Happy 65th birthday to Dwight Yoakam born 23 Oct 1956. The country singer, actor and film director, is most famous for his pioneering country music has sold over 25 million records with 5 Billboard # 1 Albums, 12 Gold Albums, and 9 Platinum Albums. Yoakam is the most frequent musical guest in the history of The Tonight Show and has also starred in many films, most notably in critically acclaimed performances as an ill-tempered, abusive, live-in boyfriend in Sling Blade. https://youtu.be/Tu3ypuKq8WE 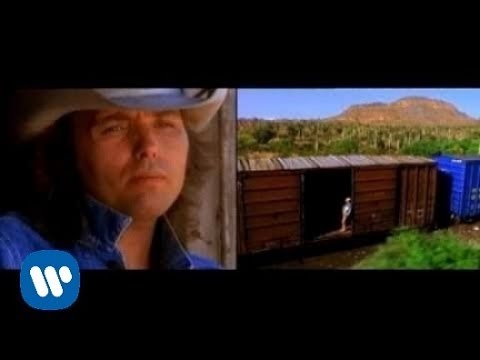 ROY KHAN Opens Up About His Decision To Leave KAMELOT: ‘It Was Easy But It Was Hard’