See Me, Feel Me – The Who at Isle of Wight 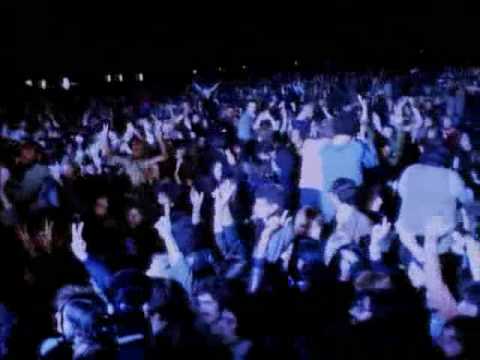 October 23, 1971: Two and a half years after it’s release, The Who’s fourth album, “Tommy” spent its last week on the Billboard 200 Album chart. It peaked at #4 in the US and #2 in the UK and produced seven worldwide Top 40 hit singles.