24 Oct 2017, American pianist and singer-songwriter Fats Domino died aged 89 at his home in Harvey, Louisiana after a long-term illness. Domino attracted national attention with his first recording, ‘The Fat Man’, made in late 1949 for Imperial Records, an early rock-and-roll record. ‘The Fat Man’ sold one million copies by 1953 and it is widely considered the first rock-and-roll record to achieve this feat. Domino had 35 records in the US Billboard Top 40. Domino’s 1956 version of ‘Blueberry Hill’ was selected for the Library of Congress’s National Recording Registry of historic sound recordings worthy of preservation. https://youtu.be/8mix3gmzPa0 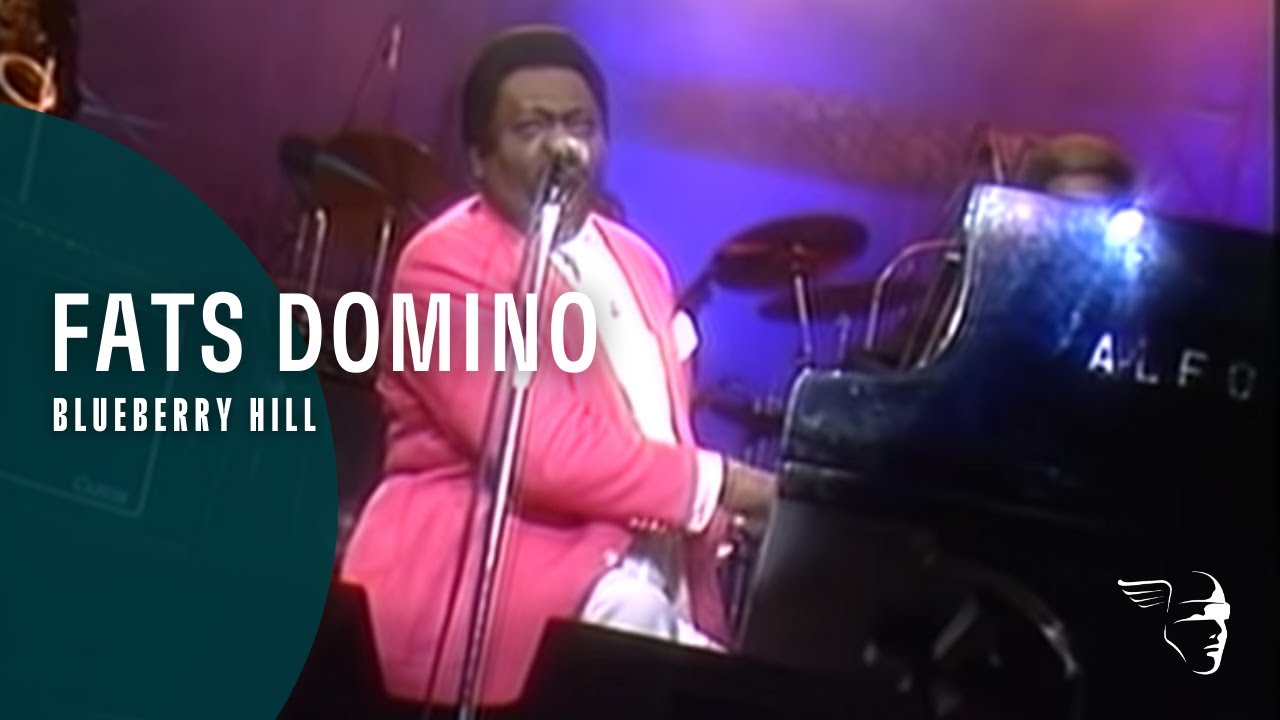