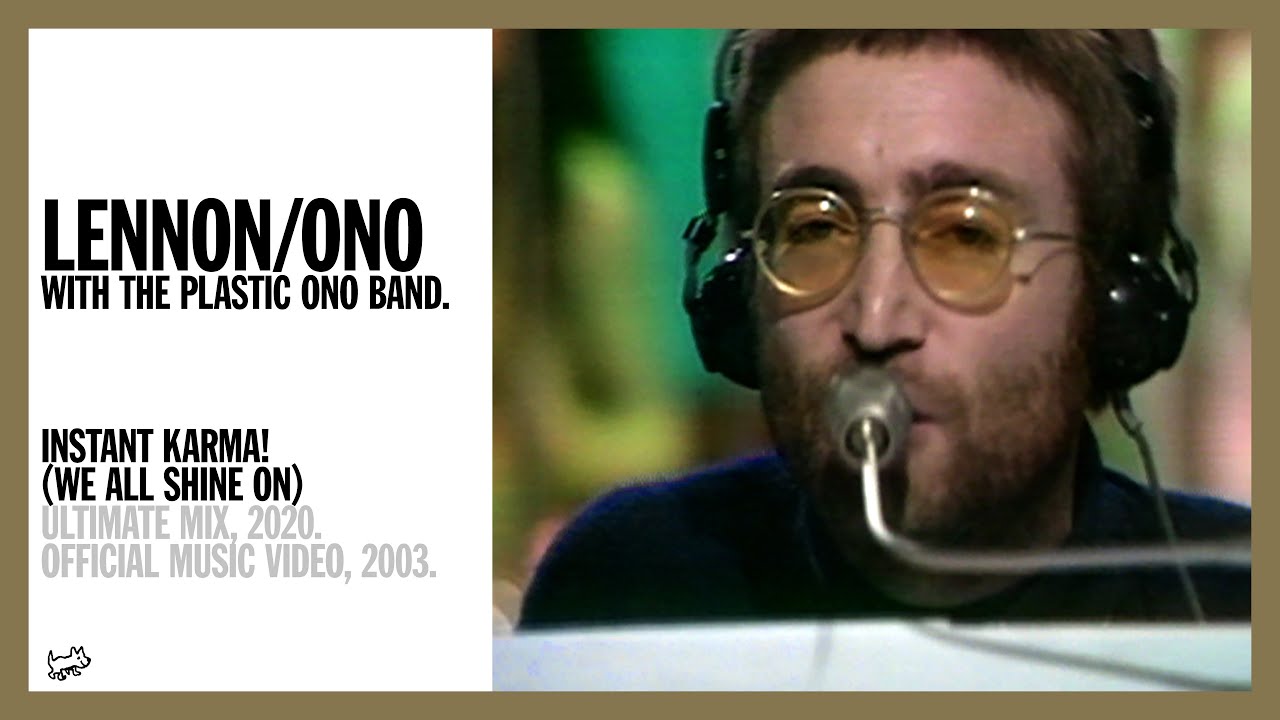 October 24, 1975: Apple Records released a compilation album of John Lennon’s post-Beatles singles called “Shaved Fish.” It would be the only compilation of John’s solo recordings released during his lifetime and was his final release on Apple Records. It would peak at #8 in the UK and go to #12 in the US on the Billboard 200 chart.