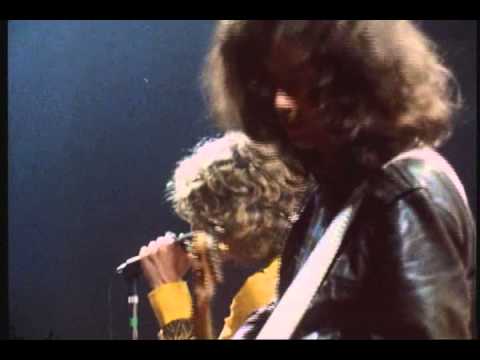 October 25, 1968: The New Yardbirds play a gig at Surrey University in England. At least, that’s the band that the promotional posters have been advertising, except they are no longer The New Yardbirds; it is the band’s first gig under their new name, Led Zeppelin. The show was advertised on the school poster as the “first big dance of the term!”

Roger Miller – King Of The Road