October 26, 1975: Playing for the second day in a row at Dodger Stadium in Los Angeles, Elton John (the first rocker to play the ballpark since the Beatles did it in 1966) finished up the tour in support of his “Rock of the Westies” album. Elton took the stage in a sequined Dodgers uniform for the occasion. 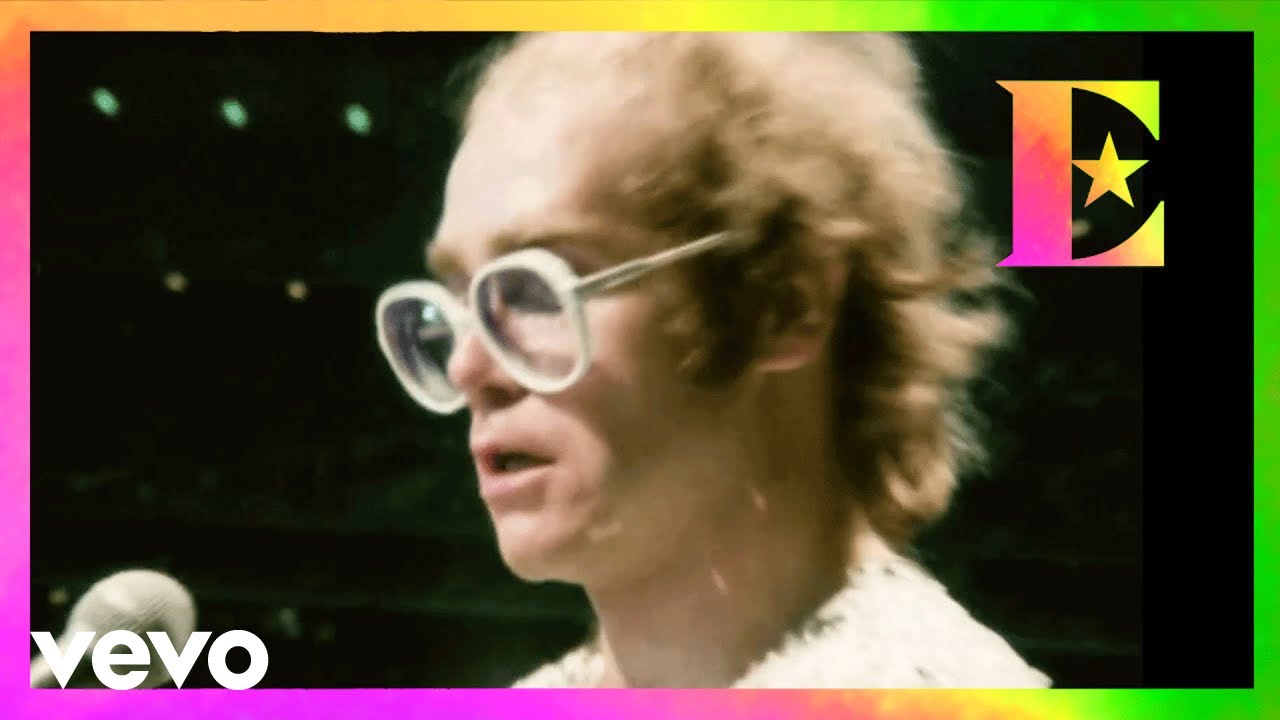