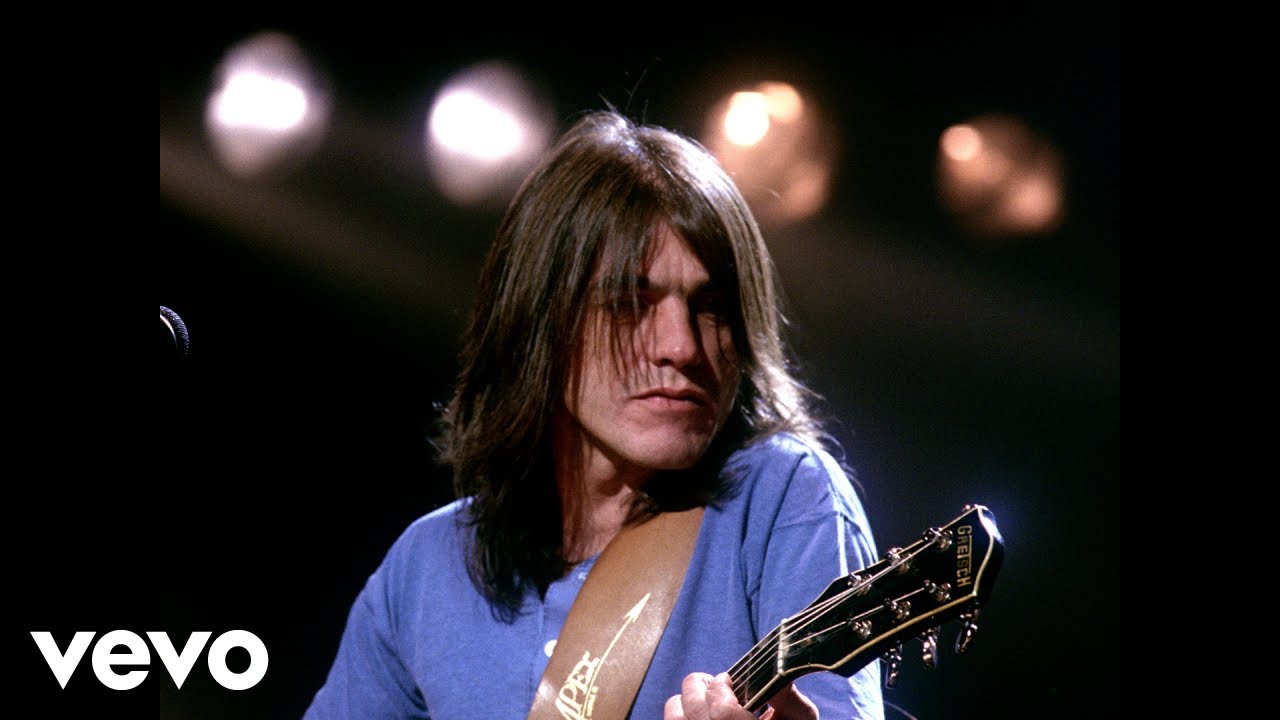 October 27, 1990: AC/DC peaked at #2 on the Billboard 200 Album Chart with their 12th album, “The Razors Edge.” The LP contained the singles “Thunderstruck” and “Moneytalks” and went on to sell five million copies in the US alone, becoming a commercial success and returned the band to the popularity of its glory years of the late 1970s and early 1980s.