28 Oct 1957, After a show at the Pan Pacific Auditorium in Los Angeles, local police told Elvis Presley that he was not allowed to wiggle his hips onstage, the local press also ran headlines saying Elvis would have to clean up his act. The next night, the Los Angeles Vice Squad filmed his entire concert, to study his performance. https://youtu.be/aqDmLqPUhO4 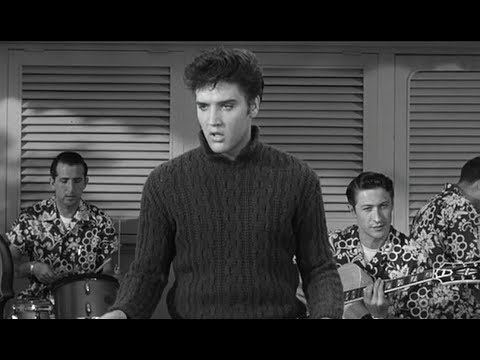 TOM MORELLO: ‘The World Is Not Going To Change Itself; That Is Up To You’