KISS Meets the Phantom of the Park 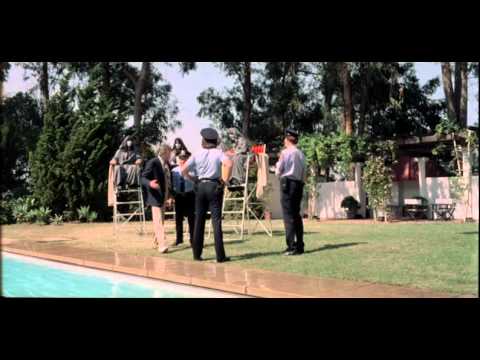 October 28, 1978: The live action film “KISS Meets the Phantom of the Park” was shown on NBC-TV. The four rock stars had to deal with a mad scientist who went crazy in an amusement park. The movie was terrible, and received horrible reviews from both critics and KISS fans alike. Even the band did their best to distance themselves from the film.

Rockin’ Metal Revival: THIS WEEKS SHOW IS ALL NEWOn this weeks show the guys welcome back Raven lead …

How James Hetfield Channeled Childhood Pain on ‘The Unforgiven’