28 Oct 1972, Stevie Wonder released his 15th studio album Talking Book. The album’s first track, ‘You Are the Sunshine of My Life’, hit No.1 on the Billboard charts, and earned Wonder his first Grammy Award. The album featured a guest appearance of Jeff Beck on the track ‘Superstition’. https://youtu.be/JOFCpvIlpVk 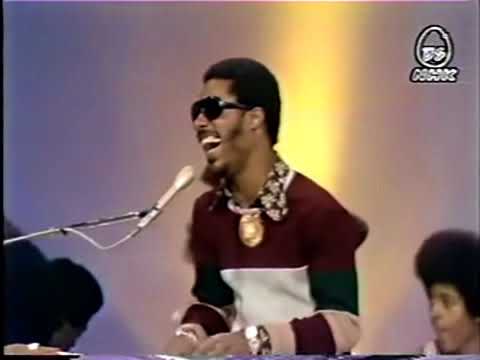