October 28, 1982: The Jam announced that they would be breaking up at the end of the year. Paul Weller would go on to start The Style Council but he would never duplicate the success he had with The Jam; they had 18 consecutive Top 40 singles in the UK, including four #1 hits between 1977 and 1982. Their last single, “Beat Surrender,” would be released in November 1982. 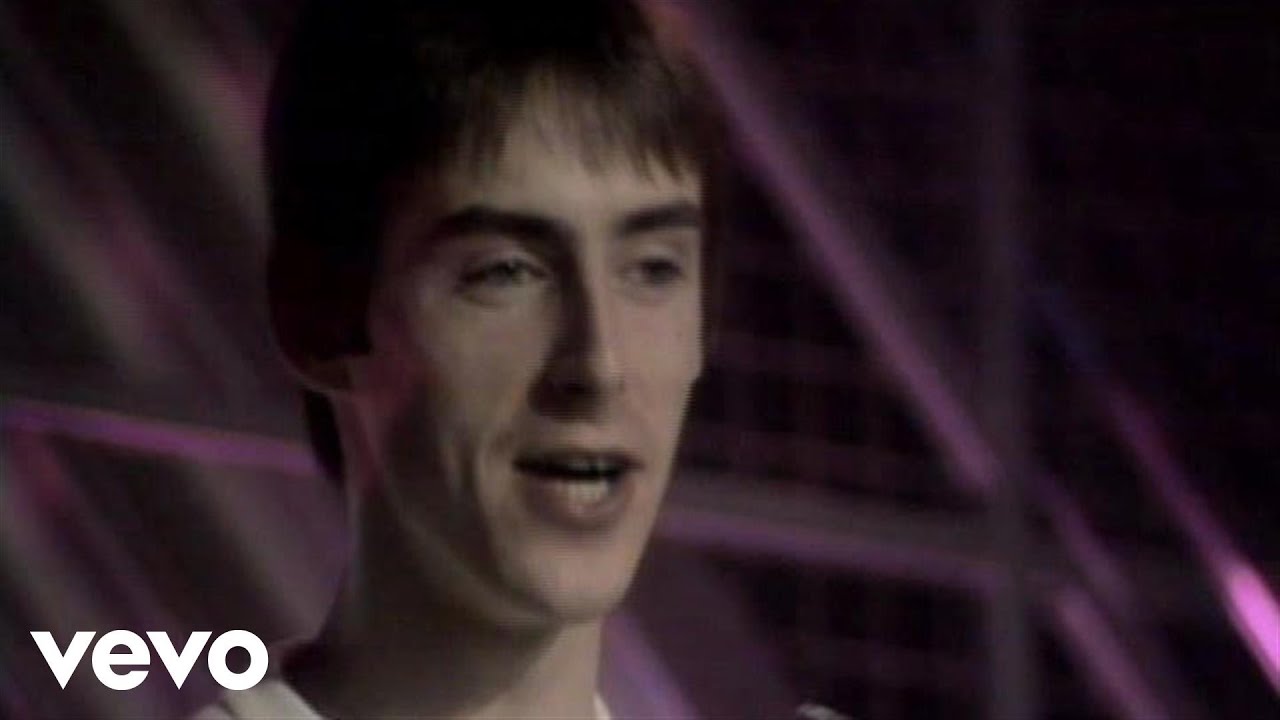 How James Hetfield Channeled Childhood Pain on ‘The Unforgiven’