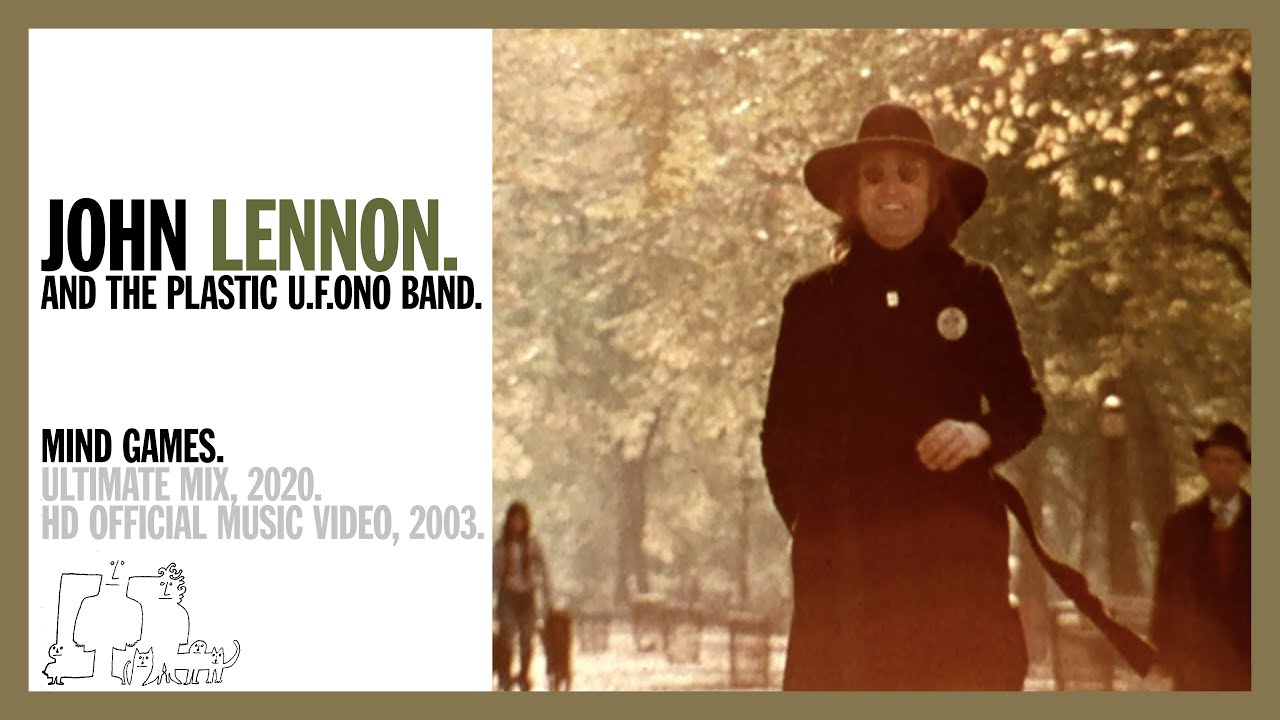 October 29, 1973: John Lennon released his fourth post-Beatles album, “Mind Games”. Recorded at the Record Plant in New York City, this was Lennon’s first self-produced album, without help from Phil Spector. It would go to #13 on the UK charts and peak at #9 in the US.

LIMP BIZKIT’s ‘Still Sucks’ Album To Be Released This Weekend