29 Oct 1965, The Who released the single ‘My Generation’ in the UK. The song was named the 11th greatest song by Rolling Stone on their list of the 500 Greatest Songs of All Time and 13th on VH1’s list of the 100 Greatest Songs of Rock & Roll. It reached No. 2 in the UK, the Who’s highest charting single in their home country but only No. 74 in America. https://www.thisdayinmusic.com/liner-notes/the-who-my-generation/ 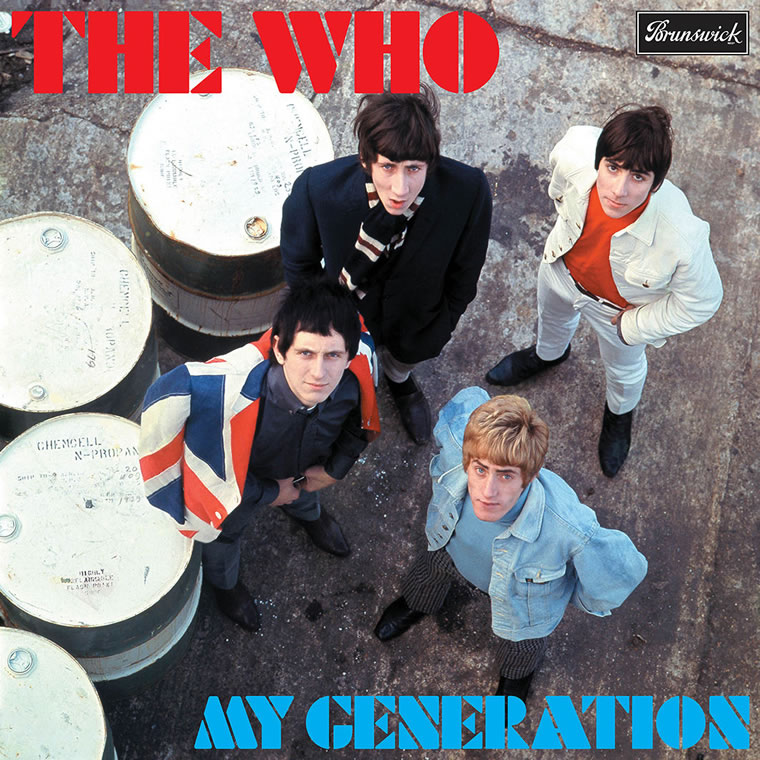 How a Safecracker Broke Into Prince’s Locked Vault