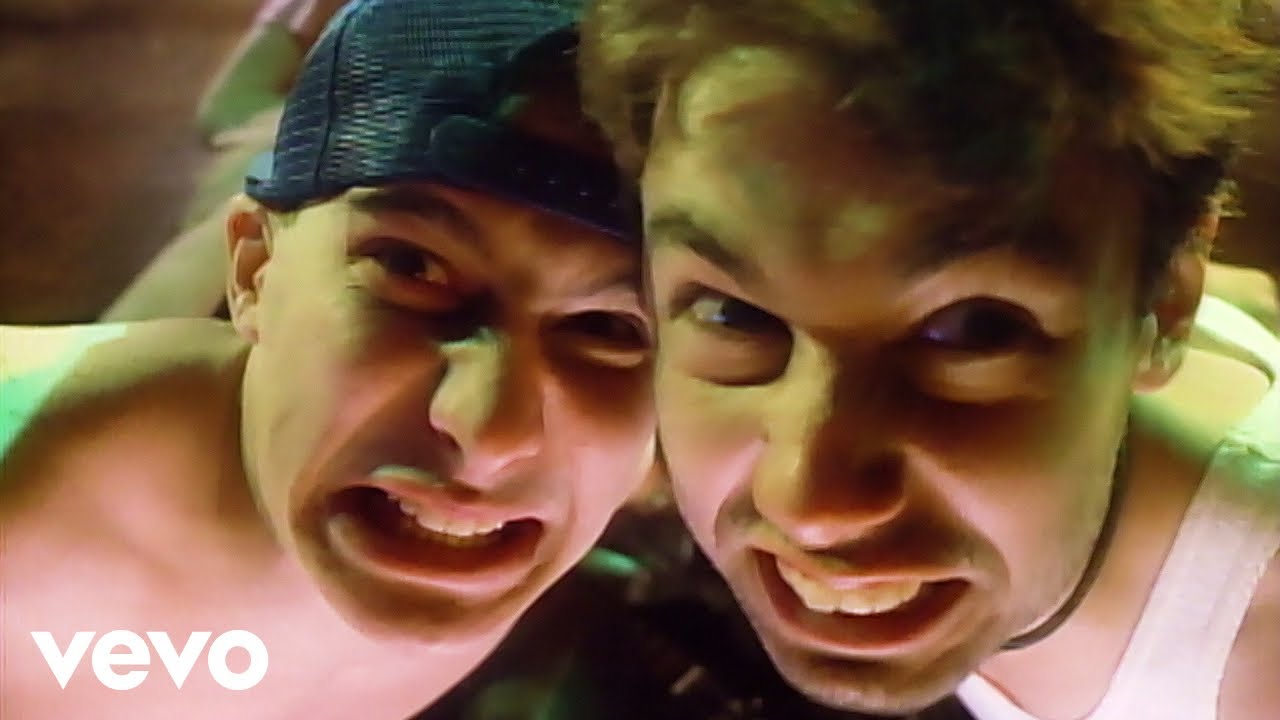 October 30, 1986: The Beastie Boys released their debut album, “License To Ill.” It would peak at #1 and be the first rap LP to top the Billboard 200 album chart. It was also one of Columbia Records’ fastest-selling debut records and eventually sold over 9 million copies in the US alone.