30 Oct 1971, John Lennon and The Plastic Ono Band went to No.1 on the UK album chart with Imagine. The album contained two tracks attacking Paul McCartney, ‘How Do You Sleep’ and ‘Crippled Inside.’ Early editions of the LP included a postcard featuring a photo of Lennon holding a pig, in mockery of McCartney’s similar pose with a sheep on the cover of Ram. The front cover photo was a Polaroid taken by Andy Warhol. https://youtu.be/FoJQAyrUHhA 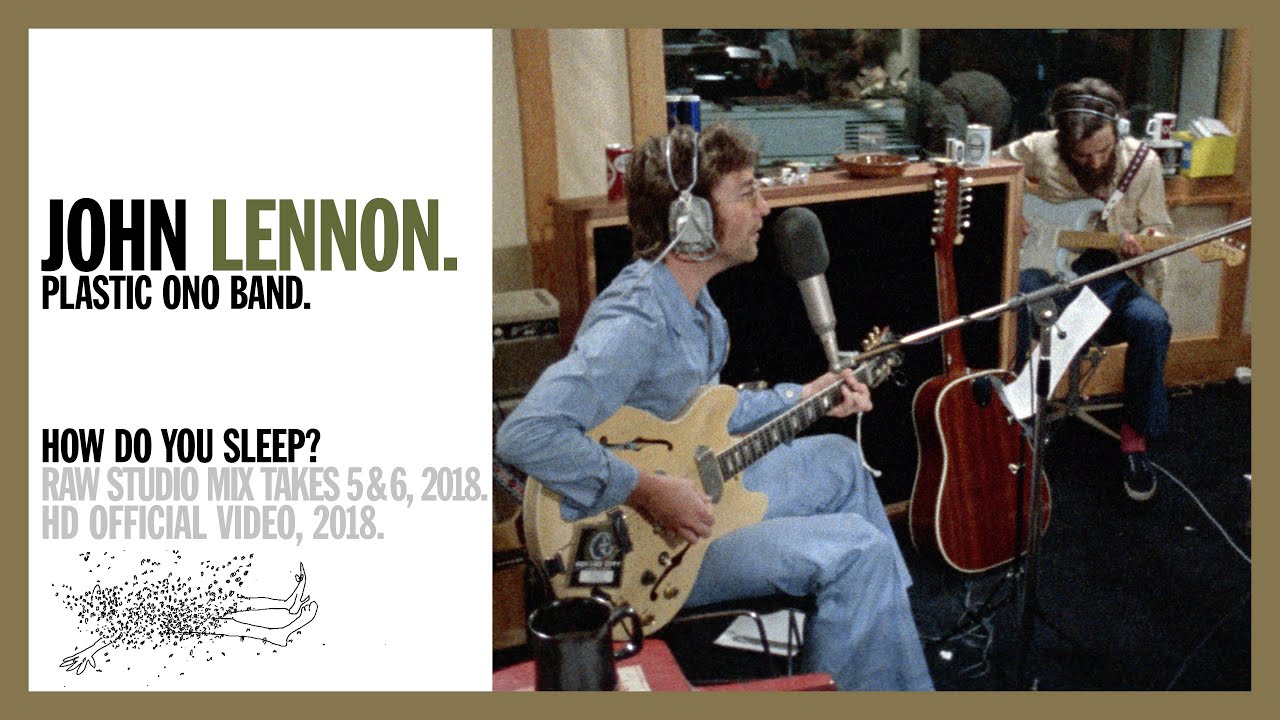