Marvin Gaye – Heard It Through The Grapevine (Live at Montreux)

30 Oct 1968, Marvin Gaye released ‘I Heard It Through The Grapevine’ which became his first US No.1 single. It was Marvin’s 15th solo hit and also his first UK No.1 single in March 69. Written by Norman Whitfield and Barrett Strong in 1966, the single was first recorded by Smokey Robinson & the Miracles as well as Gladys Knight & the Pips. https://youtu.be/Y7dGdrP3pms 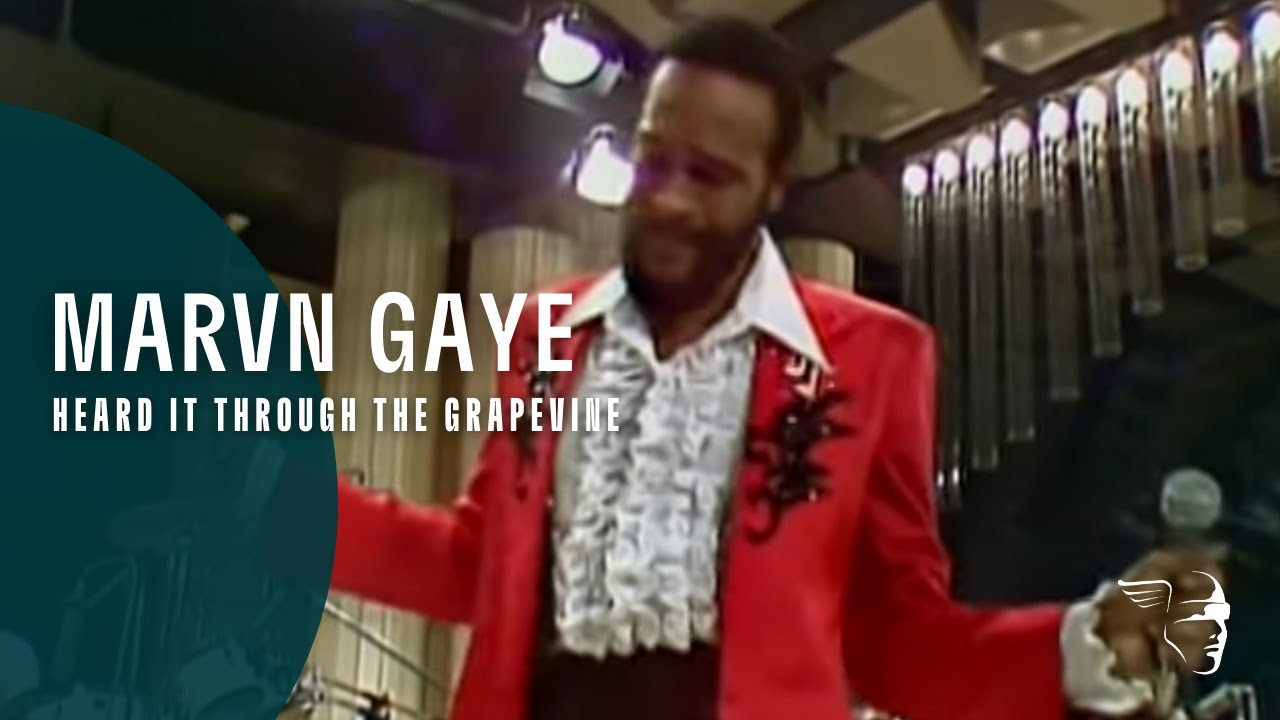 Marvin Gaye – Heard It Through The Grapevine (Live at Montreux)

BULLET FOR MY VALENTINE Guitarist On New, Self-Titled Album: ‘We Started Writing Heavy Right From The Start’