October 30, 1961: Two days after a young fan named Raymond Jones asked for The Beatles’ German single, “My Bonnie” (recorded with Tony Sheridan) at Brian Epstein’s NEMS record store in Liverpool, two girls asked for the same record, which Epstein had had trouble locating.

Epstein’s difficulty in finding the record was due to him not knowing that the record was released, not by The Beatles, but under the name of Tony Sheridan and The Beat Brothers. He would find the record and then discover, much to his surprise, that The Beatles were a Liverpool band. 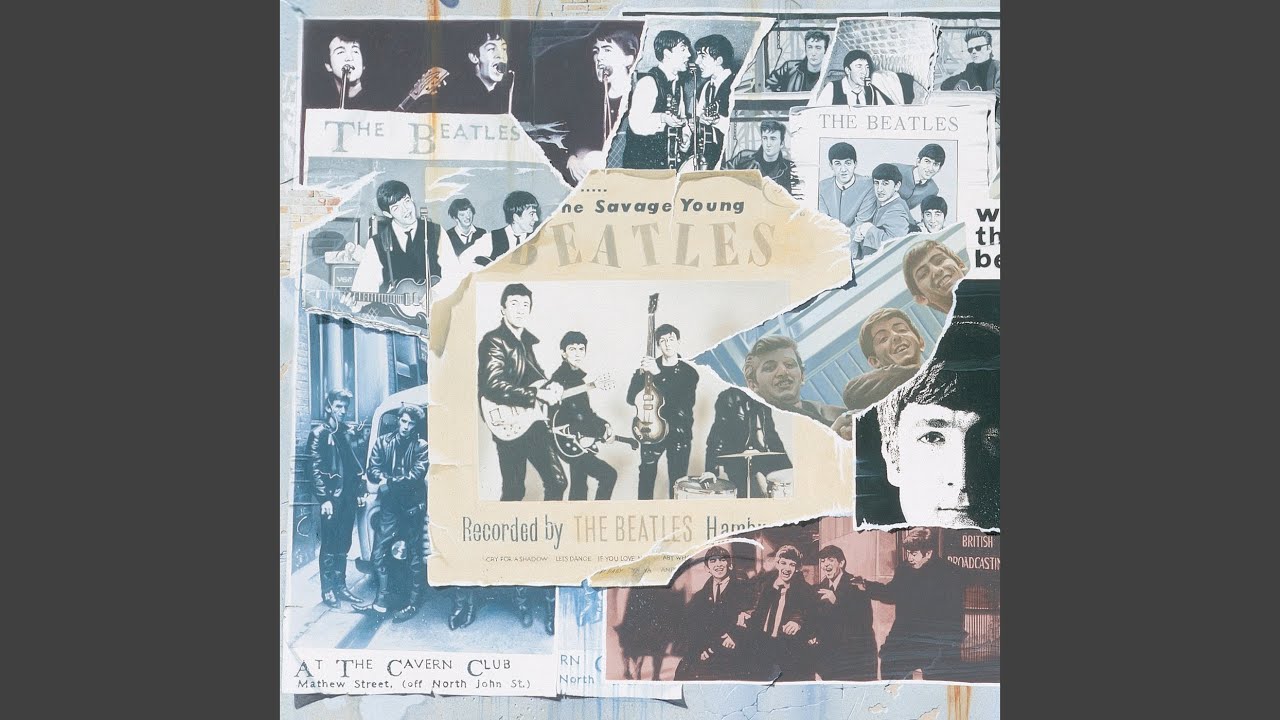 45 Years Ago: Chevy Chase Leaves ‘SNL’ — But Not For Good