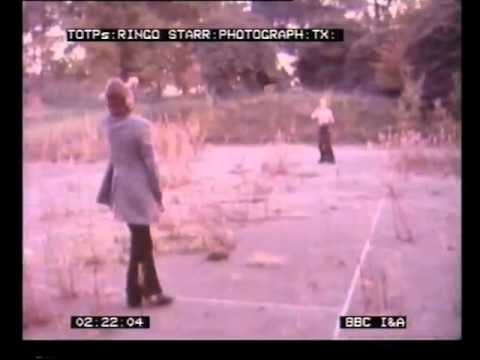 October 30, 1973: Ringo Starr released his third (and best) solo LP, “Ringo.” The album featured all three of his ex-bandmates (not on the same song) as well as members of The Band, Billy Preston and Marc Bolan. The LP would peak at #2 on the US charts and produce three Top Ten hits, including two #1’s, a cover of Johhny Burnette’s “You’re Sixteen” and “Photograph,” co-written by Starr and George Harrison.