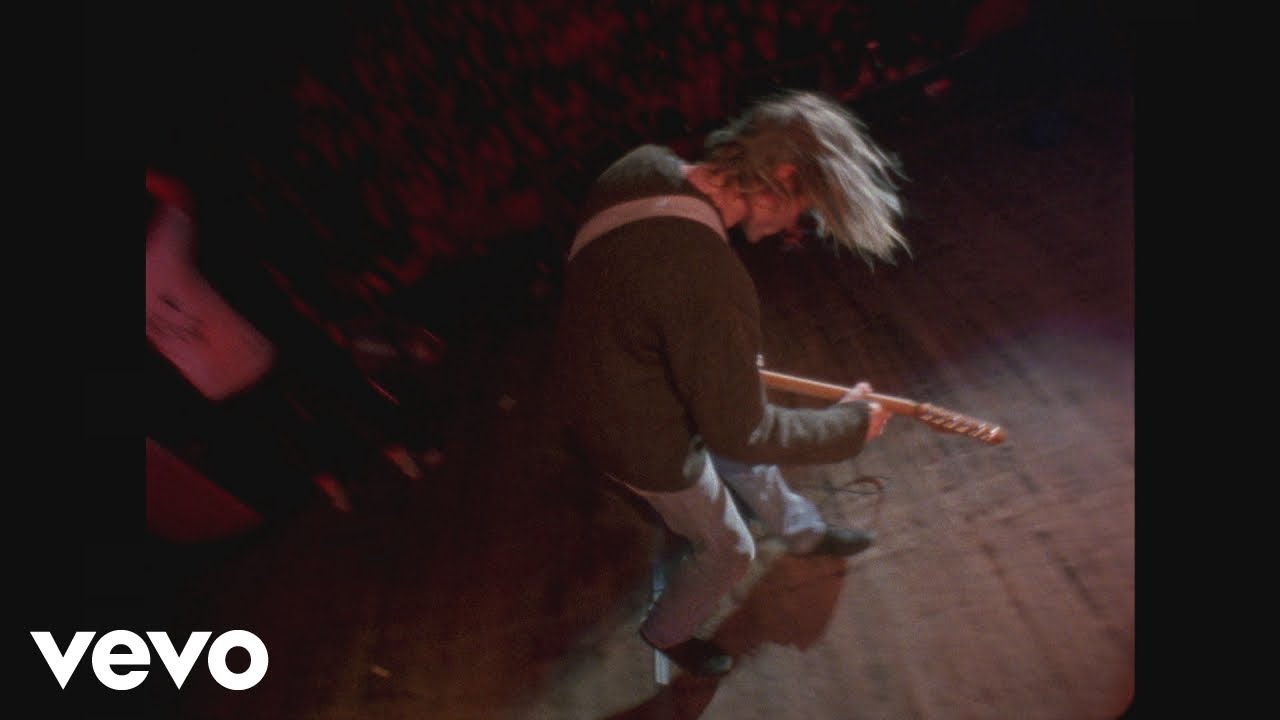 November 1, 1988: Indie record label Sub-Pop released their first single, which was also Nirvana’s debut single, “Love Buzz/Big Cheese.” The “A” side was a cover of a Shocking Blue song from 1969. Only 1,000 copies were issued; Melody Maker magazine called the single, “love songs for the psychotically disturbed”.