2 Nov 1969, Creedence Clearwater Revival released Willy and the Poor Boys, the third studio album that the band released in this year. The album features the songs ‘Down on the Corner’, from which the album got its name, and ‘Fortunate Son’, which is a well known protest song and their version of the Lead Belly song ‘Cotton Fields’. https://youtu.be/9RUGJAWIslE 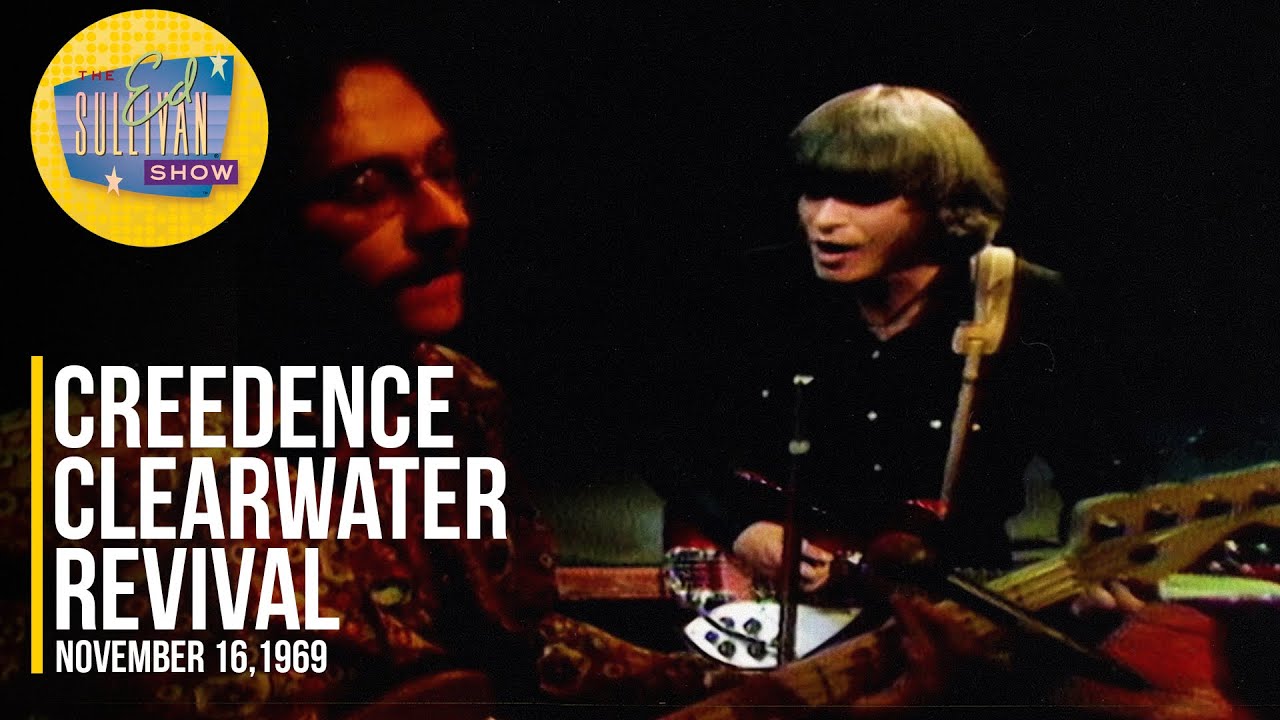