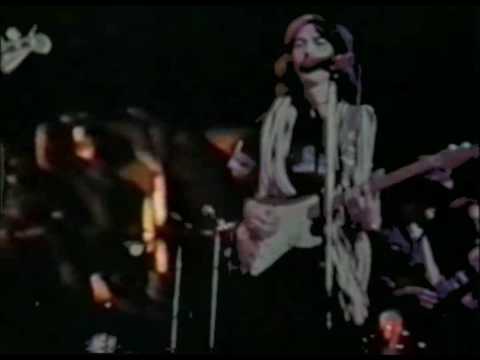 November 2, 1974: George Harrison began what would be his first and only North American tour in Vancouver, B.C. Touring in support of his “Dark Horse” album, it was the first time that George toured since the Beatles last did it in 1966; in fact, he was the first Beatle to tour America as a solo artist. Throat problems cursed him throughout the entire tour, and his changing and re-arranging of older songs didn’t sit well with fans. The tour was so gut-wrenching that George practically gave up the idea of performing live as a solo artist; he wouldn’t tour the US ever again and wouldn’t attempt another tour until 1991 when he would play some dates in Japan with Eric Clapton.