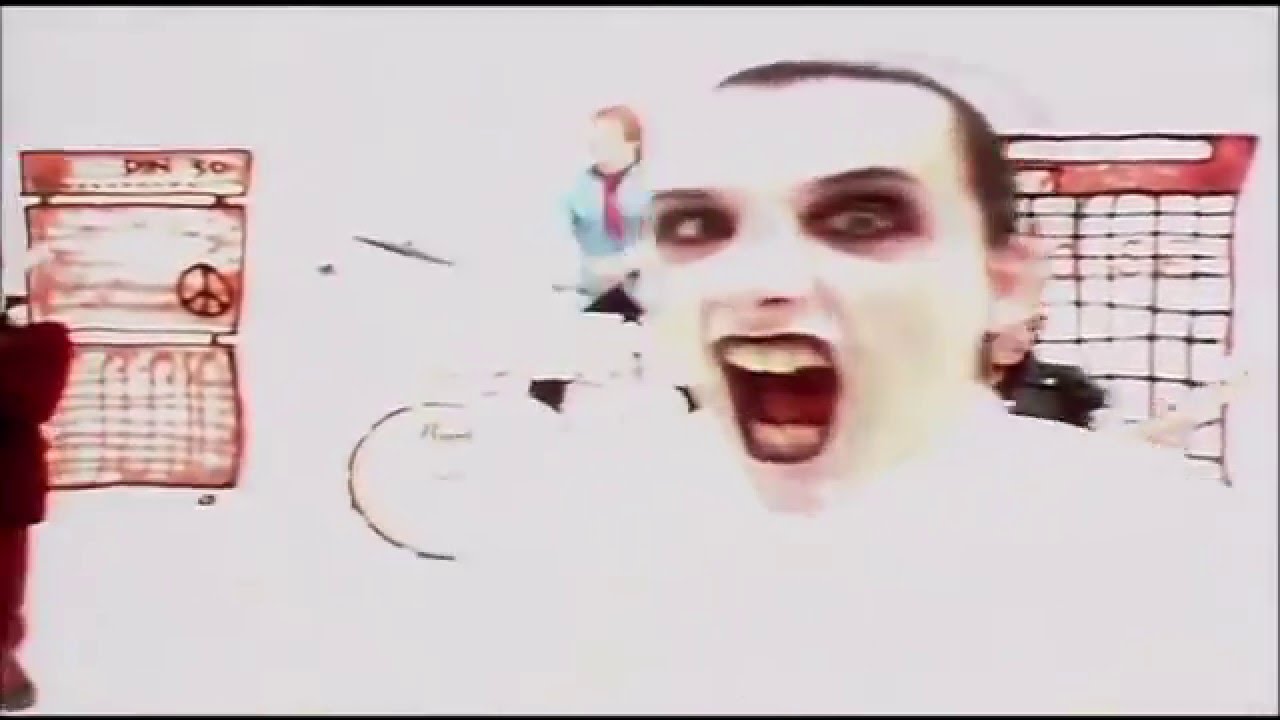 November 2, 1979: Having broken up in 1977, The Damned reformed and released their third album, “Machine Gun Etiquette.” The “new” lineup consisted of Dave Vanian on vocals, Captain Sensible on lead guitar (replacing Brian James), Rat Scabies on drums, along with the addition of a new bassist, Algy Ward. The album would not chart, but it produced two UK Top 40 hits: “Love Song” and “Smash It Up.”

Why Triumph Used to Be Confused With Rush: Exclusive Interview