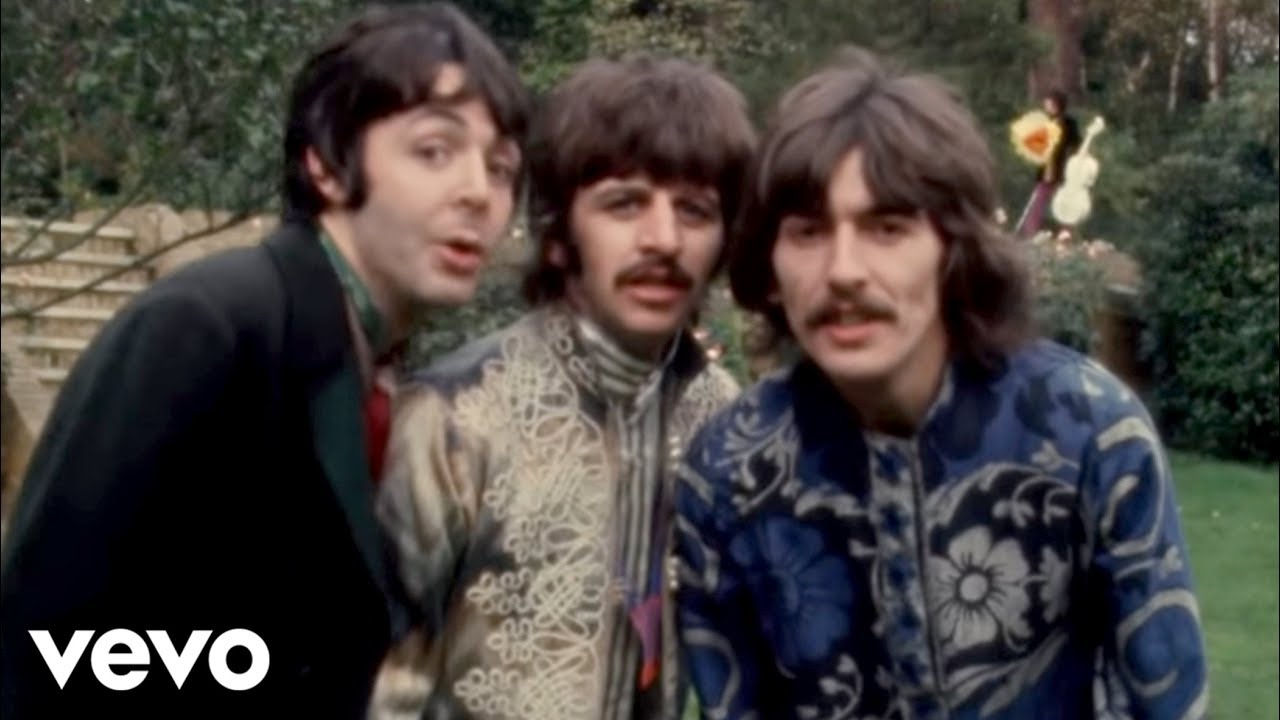 November 3, 1967: The filming for the Beatles’ “Magical Mystery Tour” was finally completed, finishing up with a sequence at Ringo’s country house in Weybridge, Surrey. The footage would be used in the “Blue Jay Way” segment of the movie.

Anticipation was high for this new Beatles project. BBC television bought the rights to show the film, and would broadcast it (in black-and-white) on Boxing Day, December 26, 1967.