3 Nov 1967, The filming for The Beatles Magical Mystery Tour was completed finishing with a sequence at Ringo’s country house in Weybridge, Surrey, BBC television bought the rights to broadcast the film twice, the first broadcast, in black-and-white was scheduled for December 26, 1967. The second showing, on the color channel BBC2, was not yet available to all Britons, was set for January 5, 1968. https://youtu.be/K2xpbKBuTEw 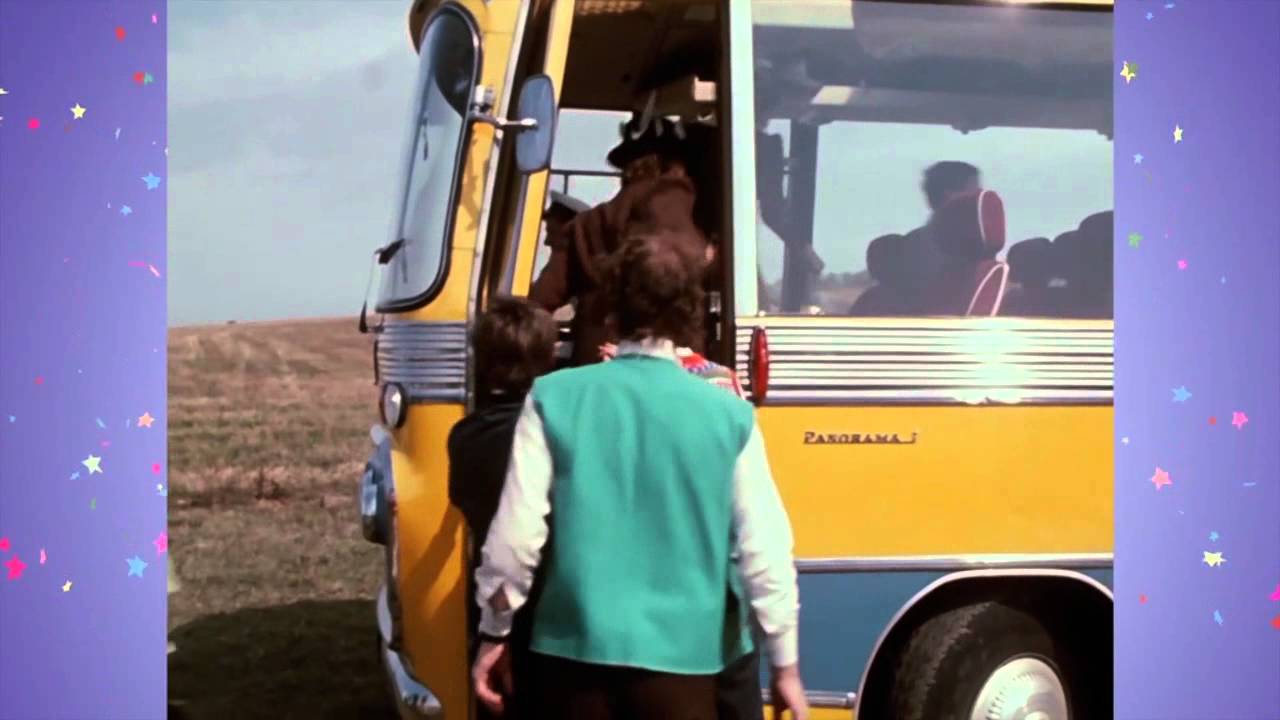