4 Nov 1970, David Bowie released his third studio album, The Man Who Sold the World in the US – the first with the nucleus of what would become the “Spiders from Mars”, backing band. The album was released in the UK in April the following year. https://youtu.be/SmTy_bweehQ 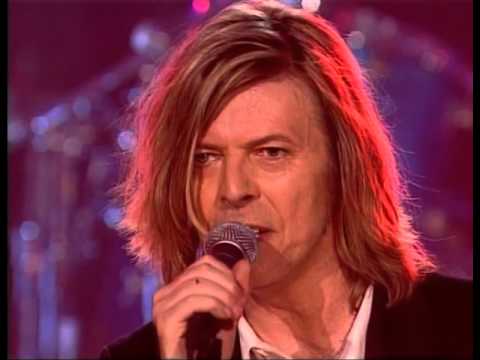