The Police – Walking On The Moon

4 Nov 1979, The Police released ‘Walking on the Moon’ as the second single from their second studio album, Reggatta de Blanc which became the band’s second No.1 hit in the UK. Sting has said that he wrote the song when he was drunk one night after a concert in Munich. The following morning, he remembered the song and wrote it down. https://youtu.be/zPwMdZOlPo8 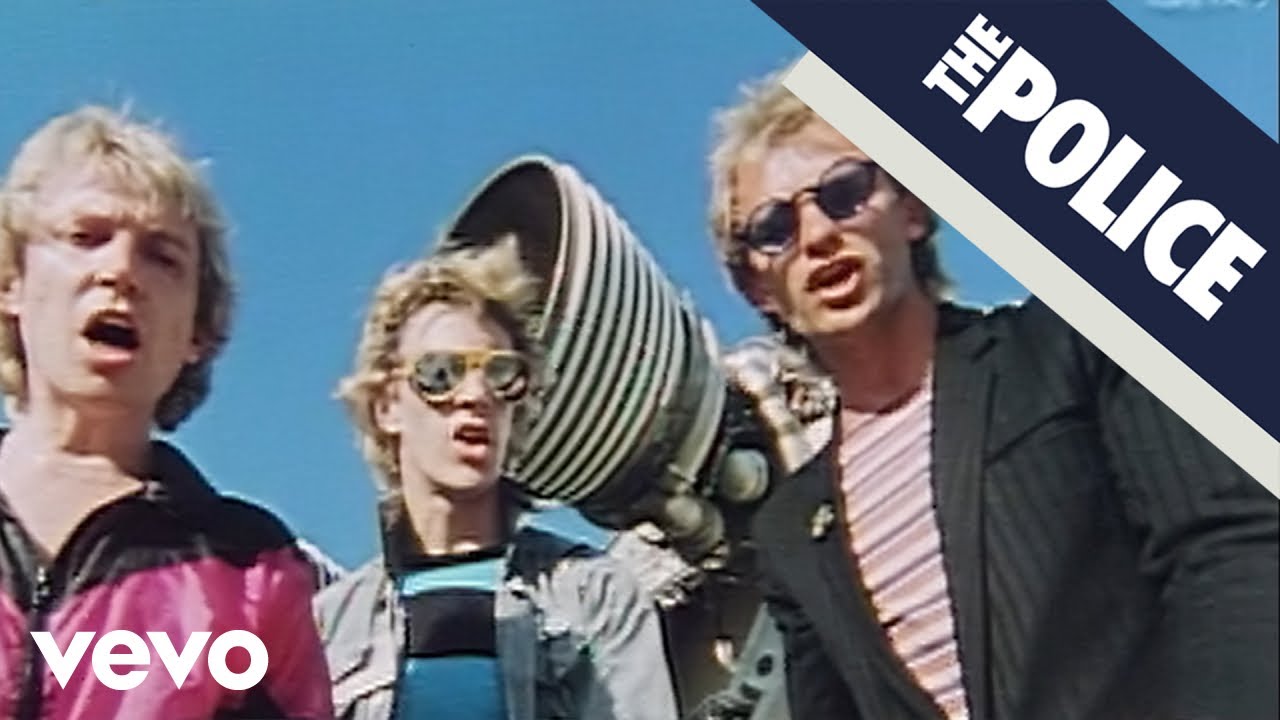 The Police – Walking On The Moon

Metallica Celebrate Over 40 Years of History With Pittsburgh Show