November 6, 1975: Sex Pistols made their live debut with a gig at the St. Martin’s School Of Art in central London, supporting a band called Bazooka Joe (which included Stuart Goddard, the future Adam Ant). The Pistols, using equipment borrowed from the headliner, played a few cover tunes (not very well) and the plug was pulled on their performance after about 20 minutes. 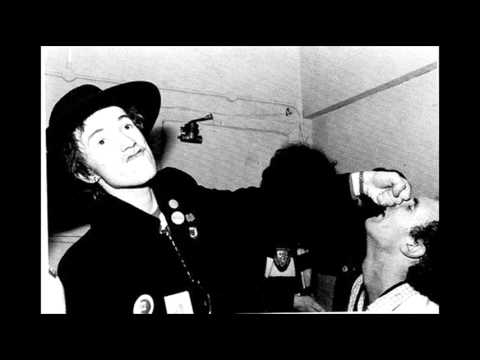