November 6, 1968: The Monkees’ first (and only) feature film, “Head” opened in New York City. Instead of being the goofy band for teeny boppers, the film was a psychedelic romp about the manipulation of the band, along with a strong anti-war message (including graphic scenes of Vietnam). Reviews were harsh and the picture was a box office disaster.

Personally, I think its a great movie! 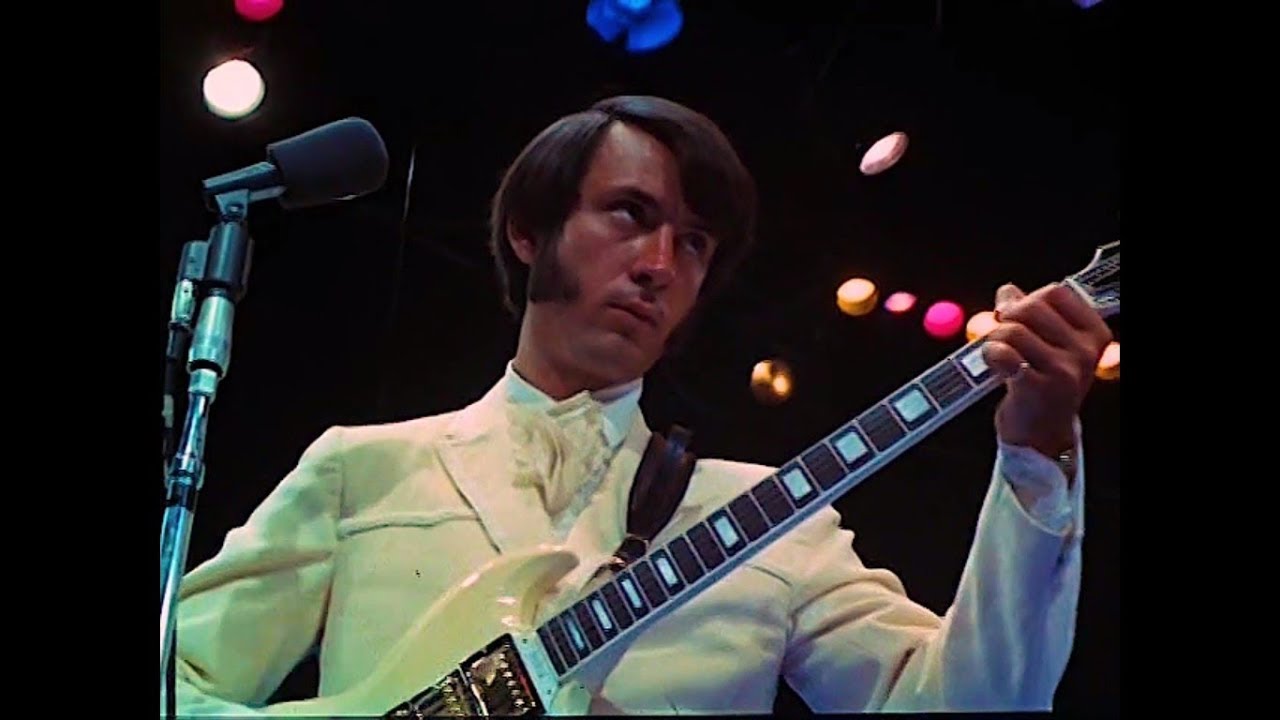 We have a selection of music books with 50% off RRP in our winter sale. Simple …