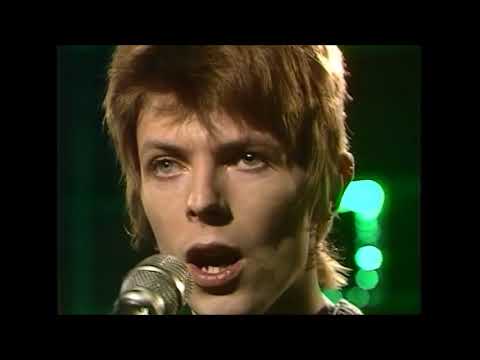 November 8, 1971: David Bowie began recording what would be his fifth album, “The Rise and Fall of Ziggy Stardust and The Spiders From Mars,” at the Trident Studios in London. It would be released in June 1972 and become Bowie’s breakout album, making him a superstar.