16 Nov 1960, Patsy Cline recorded ‘I Fall to Pieces’ which the following year became Cline’s first No.1 hit on the Country charts, and her second hit single to cross over onto the Pop charts. It was the first of a string of songs that would be written by Hank Cochran and Harlan Howard. The song was ranked at No.7 on CMT’s television special of the 100 Greatest Songs in Country Music. https://youtu.be/HG-8uZg2uV0 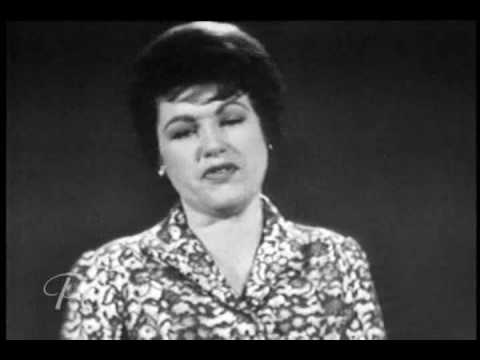 BEHEMOTH’s NERGAL On His Legal Battles In Poland: ‘It Gets Painful, It Gets More And More Annoying’