WHATEVER GETS YOU THRU THE NIGHT. (Ultimate Mix, 2020) – John Lennon (official music video HD)

16 Nov 1974, John Lennon was at No.1 in the US singles chart with ‘Whatever Gets You Through The Night.’ Elton John played on the session and made a deal with Lennon that if the song reached No.1, Lennon would have to appear on stage live with Elton. Lennon kept his side of the deal and appeared live with Elton. They played three songs together: ‘I Saw Her Standing There,’ ‘Lucy in the Sky With Diamonds’ and ‘Whatever Gets You Through the Night.’ Backstage after the concert, Lennon got back with Yoko Ono after a temporary split. https://youtu.be/vjWebKavfuI 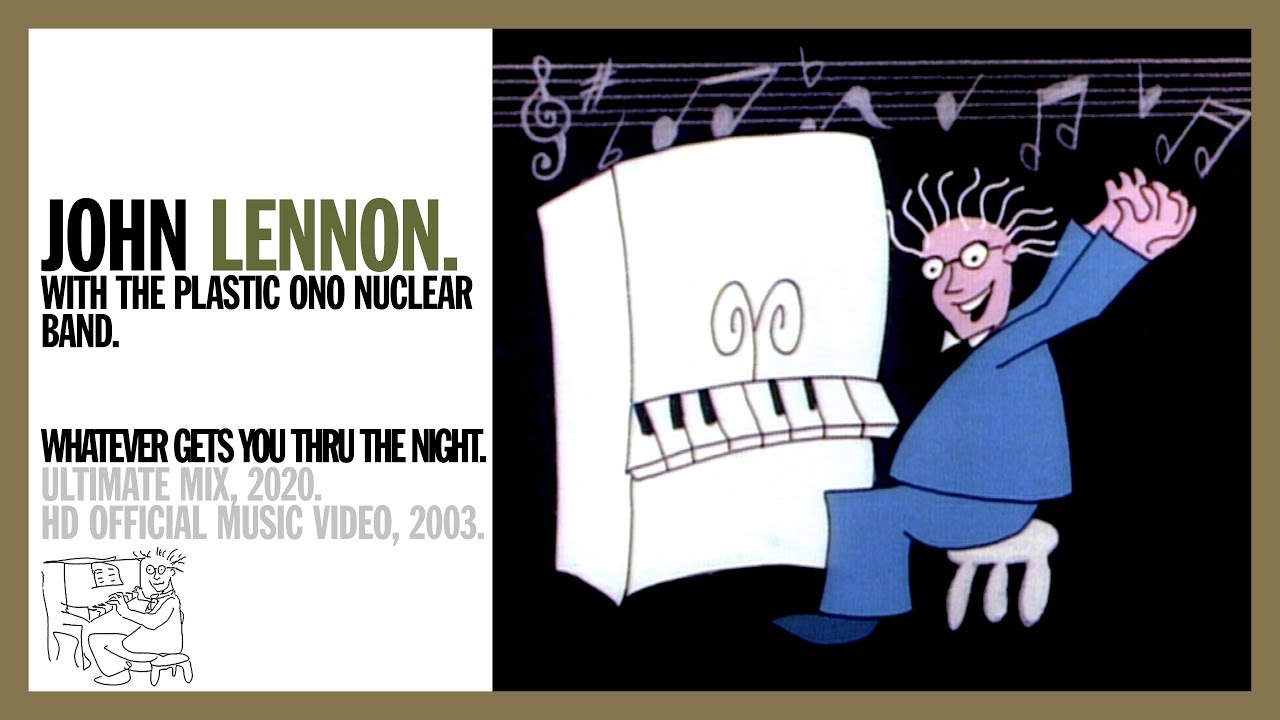 WHATEVER GETS YOU THRU THE NIGHT. (Ultimate Mix, 2020) – John Lennon (official music video HD)