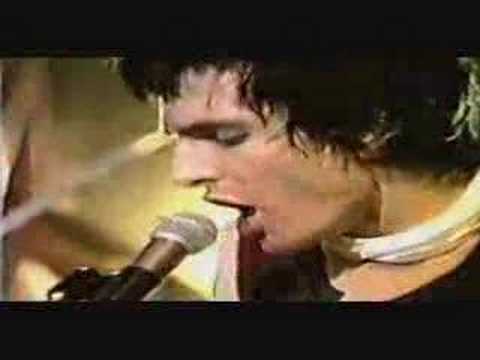 November 18, 1977: The Damned released their second album, “Music for Pleasure.” Released on Stiff Records and produced by Nick Mason of Pink Floyd, it was the group’s last album to feature guitarist Brian James. It was also the group’s final album released on the Stiff Records label; it failed to make the UK charts.

Genesis – The Lamb Lies Down On Broadway