18 Nov 2017, Australian musician and songwriter Malcolm Young died age 64. Young was best known as a co-founder, rhythm guitarist, backing vocalist and songwriter for AC/DC. Except for a brief absence in 1988, he was with the band from its November 1973 beginning until retiring permanently in 2014. Young was born in 1953 in Glasgow before his family emigrated to Australia when he was 10. His family confirmed he was suffering from dementia in 2014. https://www.thisdayinmusic.com/quizzes/the-very-hard-ac-dc-quiz/ 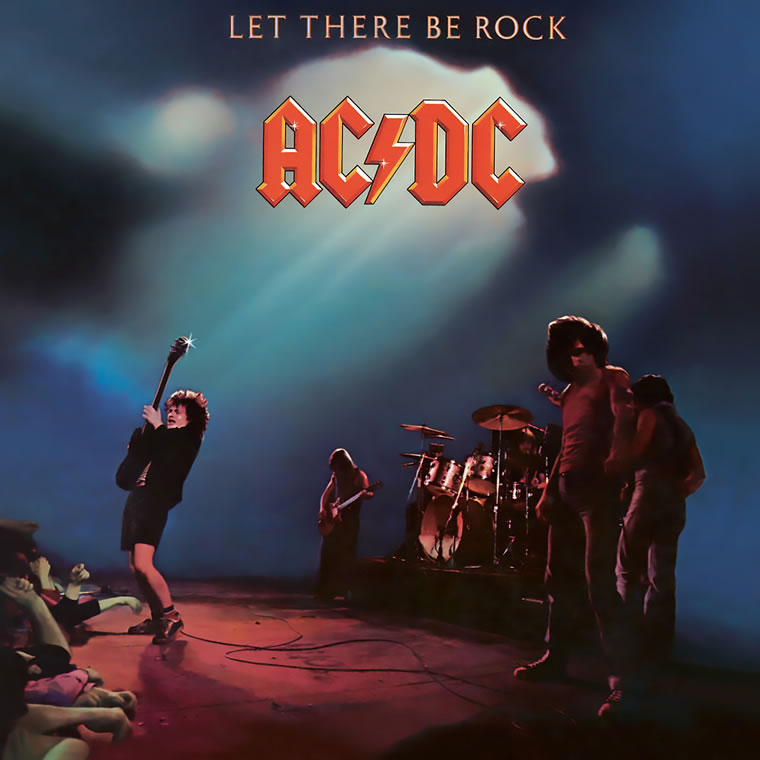 Paul Stanley Reflects on Success of Kiss’ ‘Do or Die’ ‘Destroyer’

U2 – One (Official Music Video)