J. GEILS BAND – Must Of Got Lost 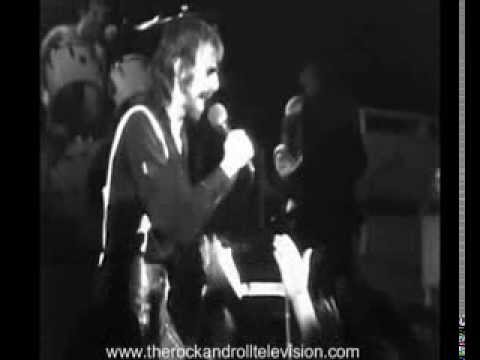 November 19, 1975: The J. Geils Band recorded their second live album, “Blow Your Face Out” during a concert at the Cobo Hall in Detroit, Michigan. Portions of the album were also recorded four nights earlier at the Boston Garden. The LP would be released in April 1976.

The brilliant photographer Mick Rock has died at the age of 72. He was responsib…