November 20, 1955: Bo Diddley made his television debut on The Ed Sullivan Show. The producers of the program asked him to perform the Tennessee Ernie Ford song “Sixteen Tons”; instead, Bo performed one of his own songs, his signature tune, “Bo Diddley.” He would never appear on the Sullivan show ever again. 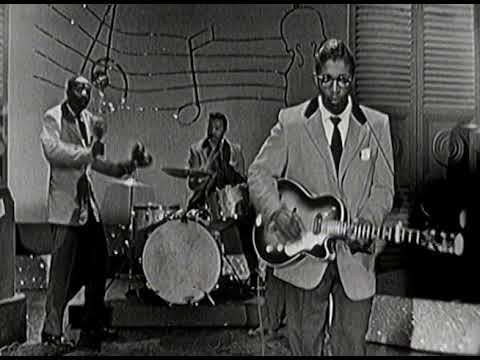