Happy 56th birthday to Björk Gudmundsdottir born 21 Nov 1965. Icelandic singer, songwriter, actress, record producer, and DJ. Was a member of The Sugarcubes whose 1987 single ‘Birthday’ was a hit on US and UK indie stations. Björk embarked on a solo career in 1993 and several of Björk’s albums have reached the top 20 on the Billboard chart, plus she has had 30 singles reach the top 40 on pop charts around the world. https://youtu.be/wHuXpWSNa-8 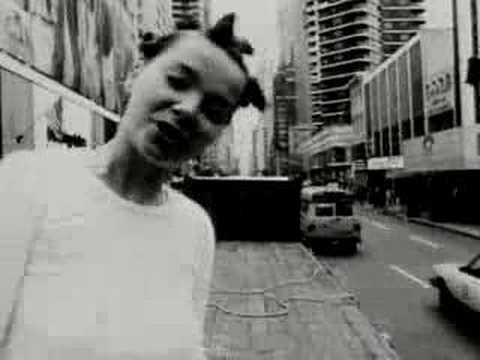