November 23, 1970: George Harrison released his first post-Beatles single in the US, “My Sweet Lord”. It would go to #1 on the Billboard Hot 100 and be the first single by an ex-Beatle to top the charts. It would be released in the UK in January 1971, where it would also go to #1 and become the best selling single of the year. 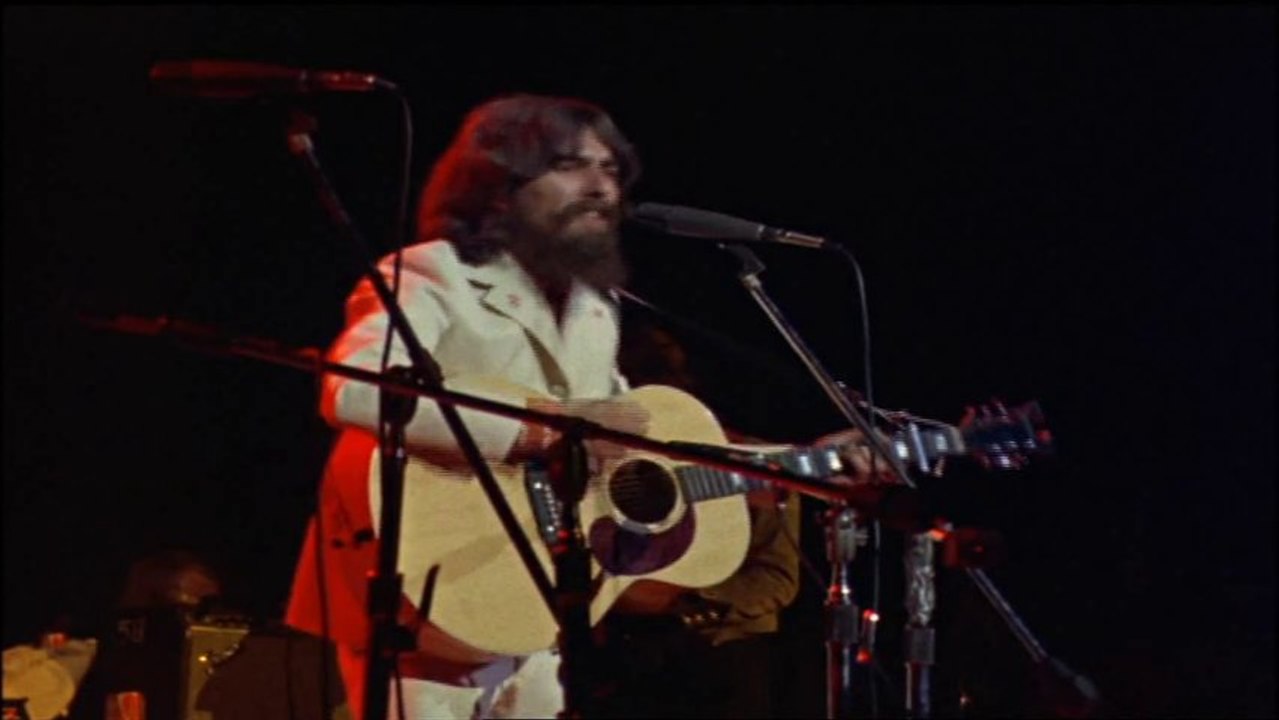