25 Nov 1976, The Band made their final performance; ‘The Last Waltz’ held on American Thanksgiving Day, at Winterland Ballroom in San Francisco. The show also featured Joni Mitchell, Dr John, Neil Young, Van Morrison, Neil Diamond, Eric Clapton and others. The event was filmed by director Martin Scorsese and made into a documentary of the same name, released in 1978. https://youtu.be/J2z7LXpAX3Q 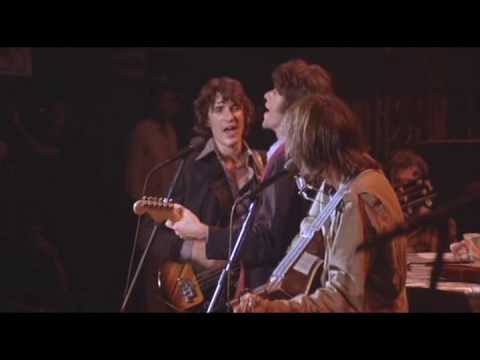 Is ‘Get Back’ Really Better Than ‘Let It Be?’: Beatles Roundtable