26 Nov 1968, Cream played their farewell concert at the Royal Albert Hall, London. Also on the bill were Yes and Taste. The concert was filmed and released as Cream’s Farewell Concert which has often been criticized for both its mediocre sound and visual effects: during Ginger Baker’s drum solo, he seems to change clothes at lightning speed due to careless post-editing. https://youtu.be/pwDo0JUeKqM 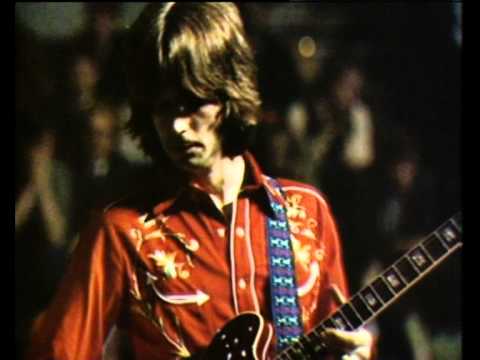