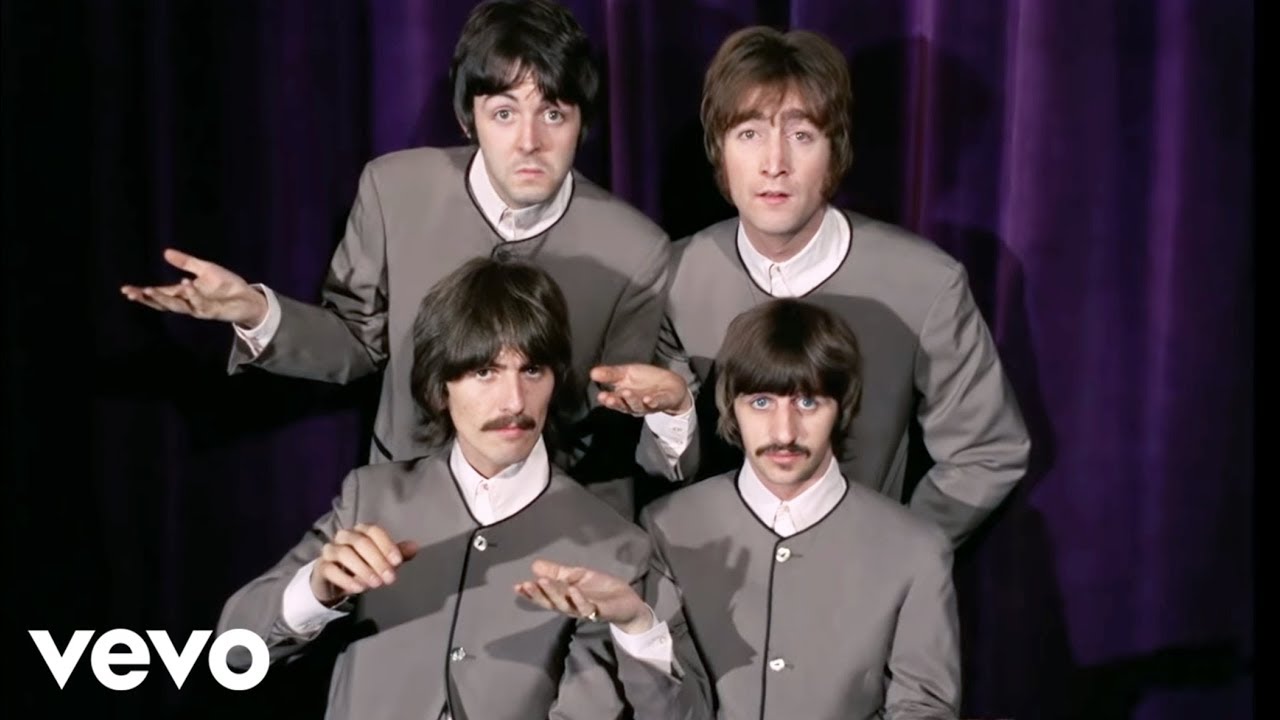 November 26, 1967: The Beatles’ music video for “Hello Goodbye” premiered on The Ed Sullivan Show. The single would be released in the US the next day.

The video was banned in the U.K. at the time, due to a musician’s union ban on lip-syncing.

Watch: BRET MICHAELS Gives Tutorial On How To Tie A Bandana Like A Headband