November 27, 1970: George Harrison released his first post-Beatles album, “All Things Must Pass.” A triple album set that included the hit singles “My Sweet Lord” and “What Is Life”, it would go to #1 on both the US and UK charts and sell six million copies worldwide. 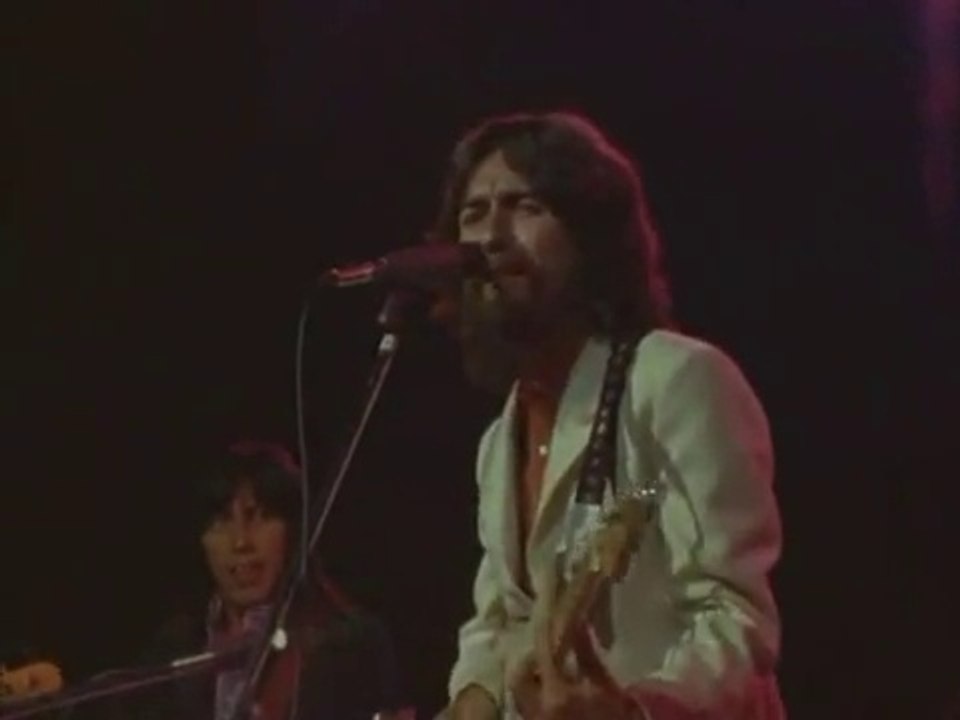