27 Nov 1942, born on this day, Jimi Hendrix, guitarist, singer, songwriter who had the 1967 UK No.6 single ‘Hey Joe’, the 1970 UK No.1 single ‘Voodoo Chile’, and the 1968 US No.1 and UK No.6 album ‘Electric Ladyland’. Hendrix who is widely considered to be the greatest guitarist in musical history made appearances at the 1967 Monterey Pop Festival, the iconic 1969 Woodstock Festival and the 1970 Isle Of Wight Festival. Hendrix died on 18th September 1970 after choking on his own vomit. https://www.thisdayinmusic.com/stairway-to-heaven/jimi-hendrix/ 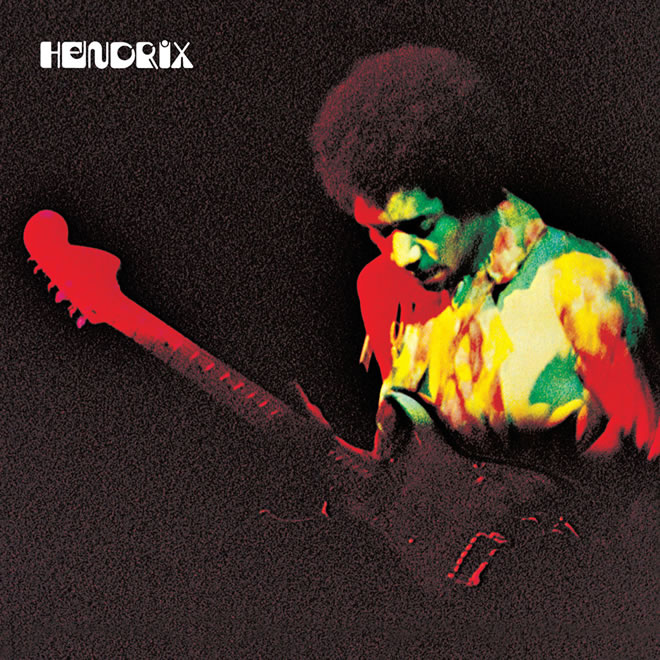 How the Kinks Took Big Steps With ‘The Kink Kontroversy’