29 Nov 2001, Beatles guitarist George Harrison died in Los Angeles of lung cancer aged 58. Following the breakup of The Beatles Harrison had a successful career as a solo artist and later as part of the Traveling Wilburys. The youngest member of The Beatles, (aged 16 when he joined), his compositions include ‘Taxman’, ‘Here Comes the Sun’, ‘Something’, and ‘While My Guitar Gently Weeps’. Harrison released the acclaimed triple album, All Things Must Pass, in 1970, from which came the worldwide No.1 single ‘My Sweet Lord.’ https://www.thisdayinmusic.com/stairway-to-heaven/beatle-george-harrison/ 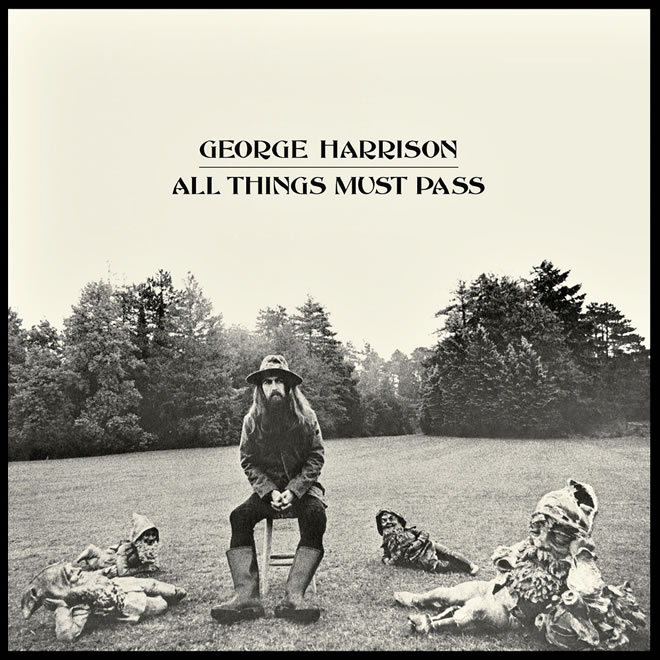 George Harrison – Between The Devil & The Deep Blue Sea