November 28, 1980: The Jam released their fifth album, “Sound Affects.” It peaked at #2 on the UK album chart and was the only Jam album to be co-produced by the band themselves. It featured the song “Start!” which went to #1 on the UK singles chart. 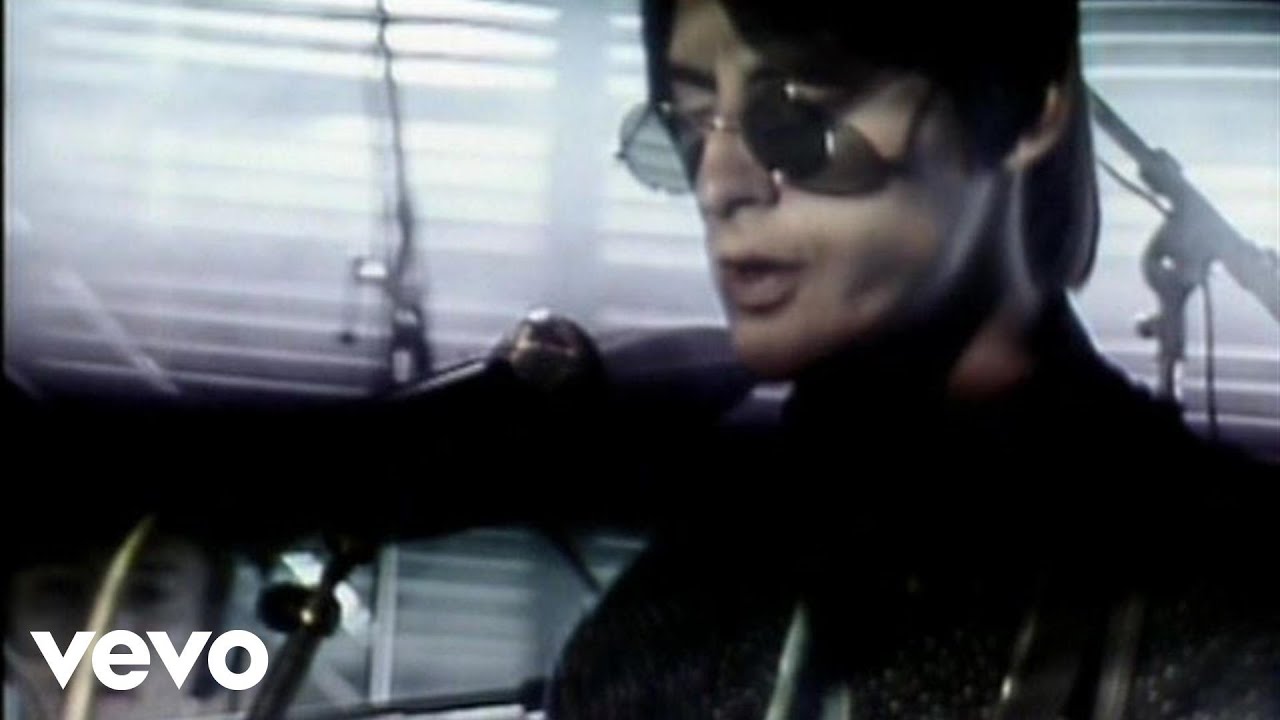