30 Nov 1982, Michael Jackson’s Thriller album was released. It spent 190 weeks on the UK album chart became the biggest selling pop album of all time, with sales over 66 million copies. Seven singles were released from the album, including ‘Beat It’, which featured guitarists Eddie Van Halen and Steve Lukather on ‘Billie Jean’. https://www.thisdayinmusic.com/liner-notes/thriller-the-video/ 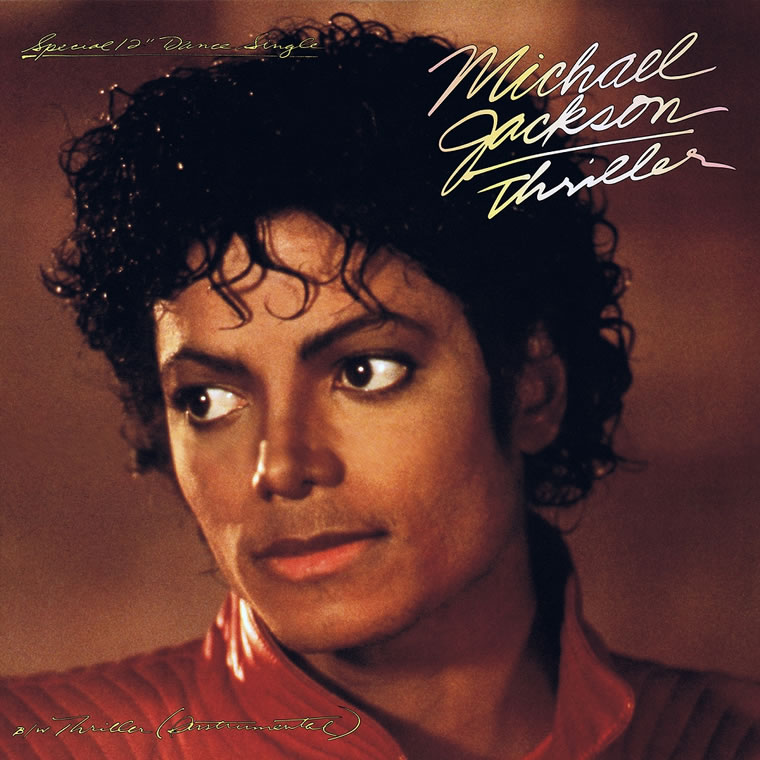