Happy 73rd birthday to Ozzy Osbourne (John Michael Osbourne), born 3 Dec 1948, singer with English rock band Black Sabbath who had the 1970 UK No.4 single ‘Paranoid’. The bands self-titled 1970 album was voted as the best British rock album ever by Kerrang! in 2005. He had the 1986 solo UK No.20 single ‘Shot In The Dark’. Star of The Osbournes MTV show. https://www.thisdayinmusic.com/artists/ozzy-osborne/ 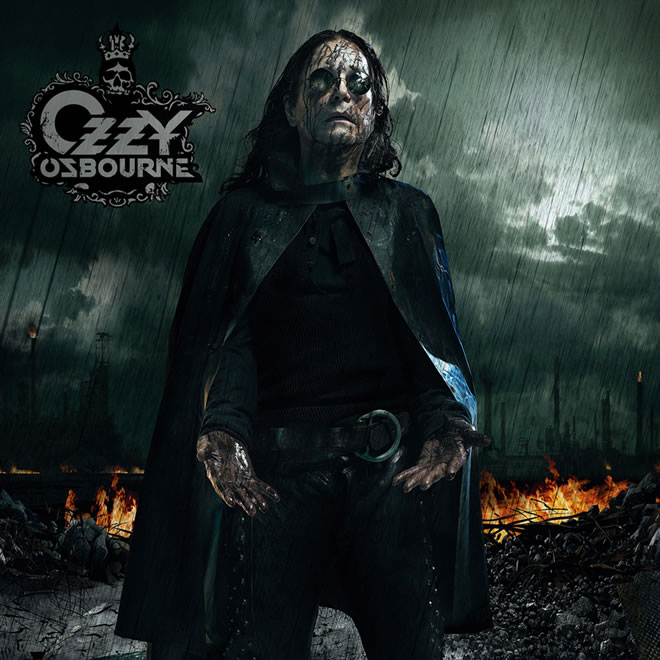