4 Dec 1971, The Montreux Casino in Switzerland burnt to the ground during a gig by Frank Zappa. The incident is immortalized by Deep Purple’s ‘Smoke On The Water’. In 1967 the Casino became the venue for the Montreux Jazz Festival, which was the brainchild of music promoter Claude Nobs. On the night of the blaze, Nobs saved several young people who, thinking they would be sheltered from the flames, had hidden in the casino from the blaze. A recording of the outbreak and fire announcement can be found on a Frank Zappa Bootleg album titled Swiss Cheese / Fire. https://youtu.be/F7ZF2xaNhyw 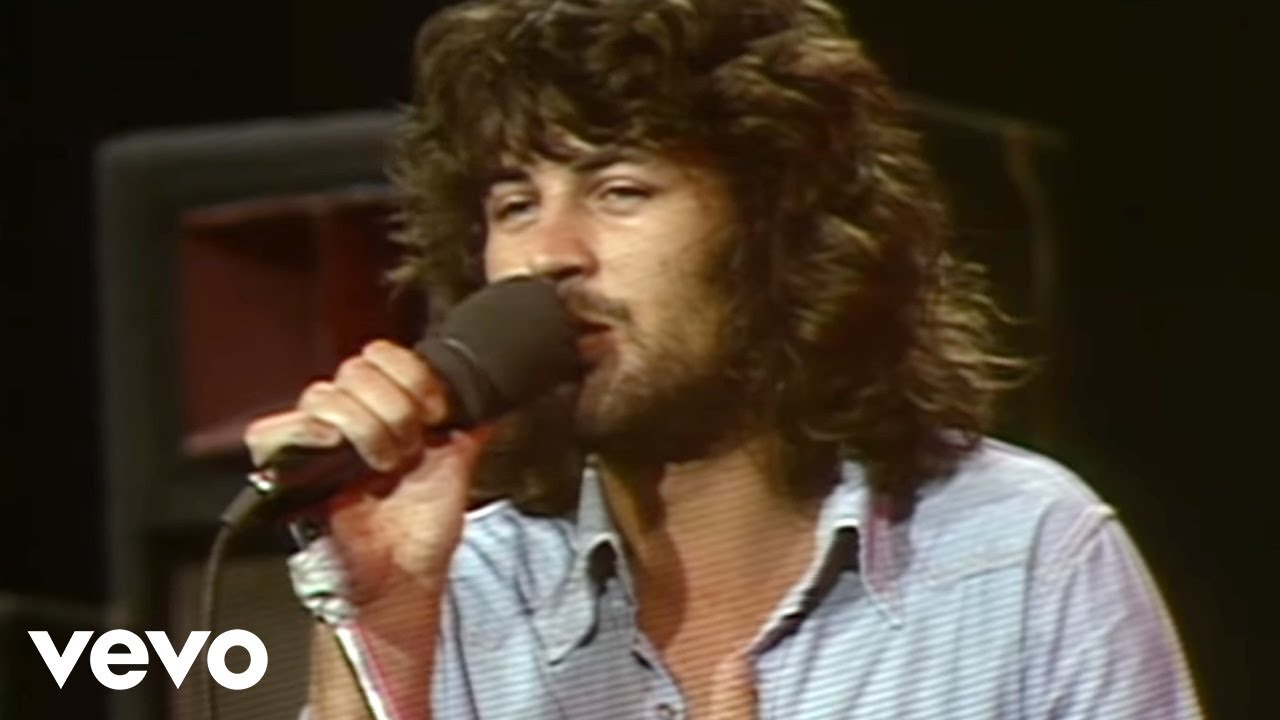