December 5, 1969: Led Zeppelin manager Peter Grant prevented Atlantic Records from releasing “Whole Lotta Love” as a single in the U.K. John Bonham says, “We refused because they wanted to take the middle section out and we didn’t like it. We don’t want kids to think we are releasing an LP track just to get into the chart. I’m dead against that sort of thing – we feel it’s conning the public.” 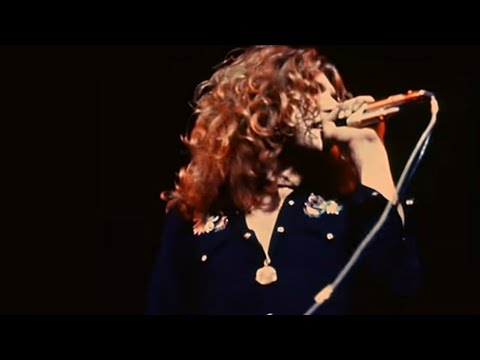 TRIVIUM’s MATT HEAFY: BRUCE DICKINSON Told Me Someday I Would Have A Voice Like RONNIE JAMES DIO