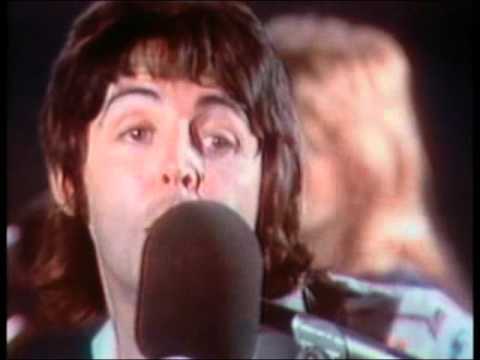 December 5, 1973: Wings released their third album, “Band On The Run.” Two hit singles from the album – “Jet” and “Band on the Run,” would help the LP go to #1 in both the US and the UK, as well as four other countries, making it Paul McCartney’s most successful post-Beatles album.