5 Dec 1973, Paul McCartney released Band On The Run, his fifth album since his departure from The Beatles. Two hit singles from the album – ‘Jet’ and ‘Band on the Run’ made it McCartney’s most successful album. The majority of Band on the Run was recorded at EMI’s studio in Lagos, Nigeria, as McCartney wanted to make an album in an exotic location. McCartney went into the studio with just his wife Linda and Denny Laine, doubling on drums, percussion and most of the lead guitar parts himself as well as bass. https://www.thisdayinmusic.com/classic-albums/wings-band-on-the-run/ 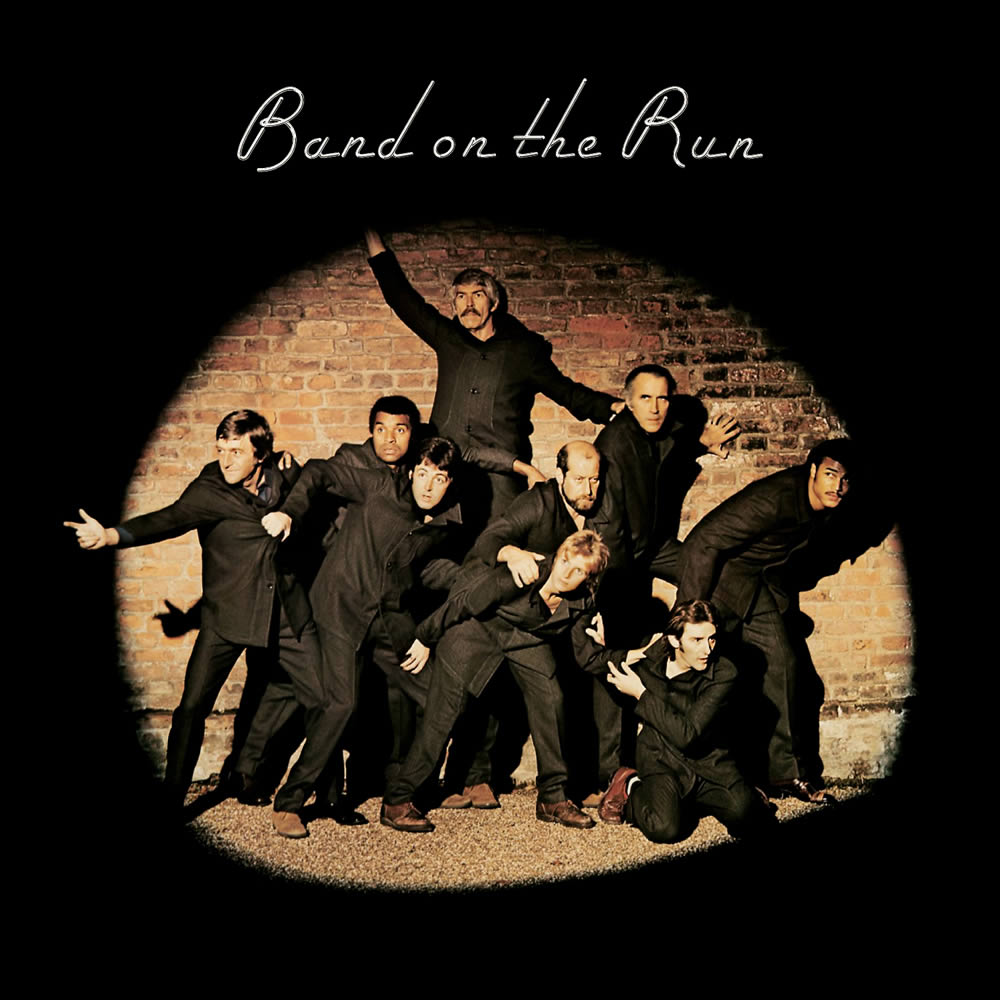 The Zombies – She’s Not There

MYLES KENNEDY On First Pandemic-Era Concert: ‘It Was A Night I Probably Will Never Forget’